Kpone, Asokore landfills to be turned into recreational centres 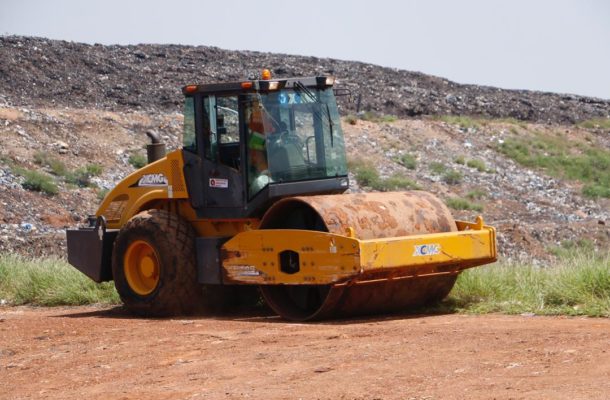 Two landfills in the Greater Accra and Ashanti region will be developed into a recreational centers, the minister of Sanitation and Water resources has said.

This came to light when she undertook an inspection tour of the Kpone Landfill site in Kpone last Wednesday. 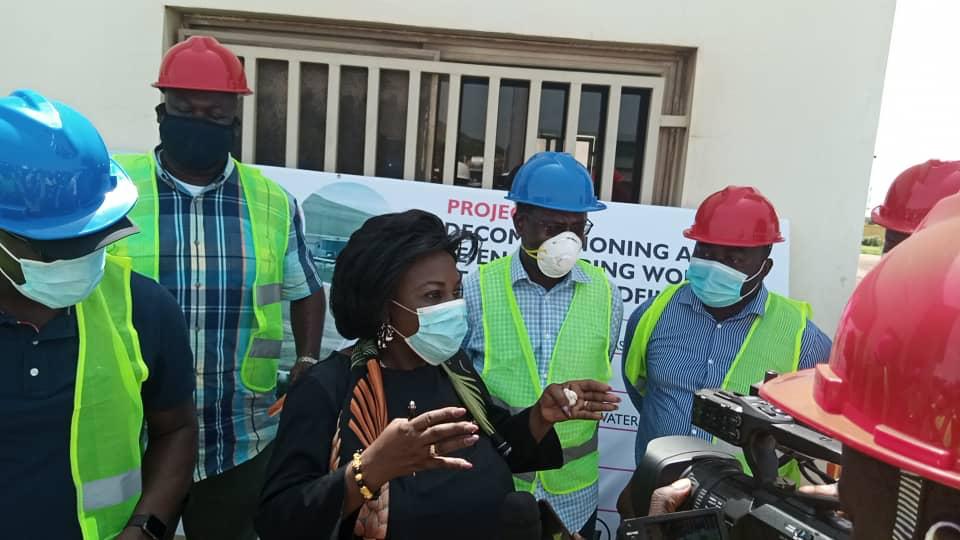 The minister was accompanied by some directors of her ministry, with the Municipal Chief Executive, Kpone Katamanso Municipal Assembly, Solomon Appiah, also present.

Speaking to journalists, Mrs Dapaah revealed that the government had contracted waste management giant, Zoomlion Ghana Limited, through a contractor, Waste Landfills, both of which are home-grown companies, to turn the two landfills into multi-purpose recreational facilities.

She said when completed, the foul and repugnant smell with its attendants health hazards associated with the two landfill sites would be over.

"As the rains have set in, they normally come with diseases such as cholera, therefore, this project will help avert those challenges," the minister explained.

She went on to add that the two recreational facilities would also serve as places of relaxation for the residents.

She disclosed further that the components of the project had already started, noting that the project was expected to be completed between six and eight months. 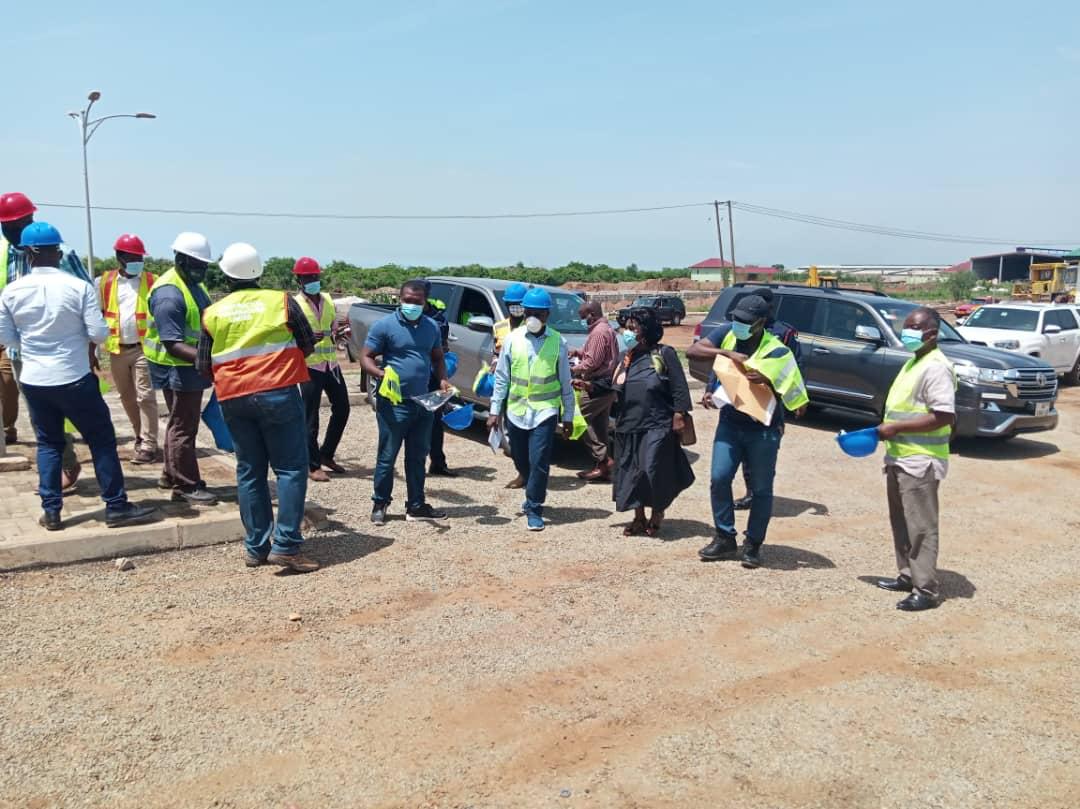 According to Mrs Dapaah, the two recreational centres will have sporting facilities to help unearth sporting talents in the two municipalities.

She said the project was one of the ways the government was undertaking to contain the spread of the coronavirus pandemic.

For his part, the General Manager of Waste Landfills, Peter Kwei Dagadu, said that decommissioning and re-engineering works were on-going at the two landfill sites.

That, he explained, was because the two landfills had outlived their purpose.

“With this project, we will give these landfill sites new lives, with sport facilities, places of relaxation, space for crusades and other social gatherings could also be held there,” he added.

The Kpone Landfill, especially has become a subject of agitation by the residents in the community. And with its looming environmental disaster, the residents have organised series of protest to pressurise the government to shut down the landfill, particularly as it was overflowing and continued to be used as dumping ground for solid waste.