Municipal Chief Executive for Lower Manya Krobo in the Eastern Region, Hon Simeon Tetteh, has hailed President of the Republic, Nana Akufo Addo for doing much to make the education system attractive in the area.

He made this known when he joined a team from the Church of Christ to commission a mechanized borehole for Manya Krobo Senior High School in the Municipality.

Addressing the students and the teachers, the MCE said, the Assembly together with the Church of Christ has taken it upon themselves to construct boreholes for schools within the Municipality, as according to him, 12 boreholes have already been constructed.

He said the boreholes will reduce the burden on students particularly with the cost of buying water from the Ghana Water Company.

He said, as a result of the free SHS education program, they are doing their possible best to help the government to sustain the policy, hence the decision to construct boreholes.

He added that a 10-seater WC toilet project is also under construction.

In furtherance, he expressed keen interest in education and that, supplying the school with 30 computers to enhance ICT lessons, 400 tables and chairs, 200 mattresses, 200 bond beds.

He then admonished the final year student in the various schools to learn hard to come out with flying colours at the end of their final examination to shame detractors.

He urged them to take very good care of the facilities provided so they can last longer.

Again, he entreated them to take part in the upcoming election by voting for President Akufo-Addo.

Below are photos of the MCE with the team commissioning the boreholes: 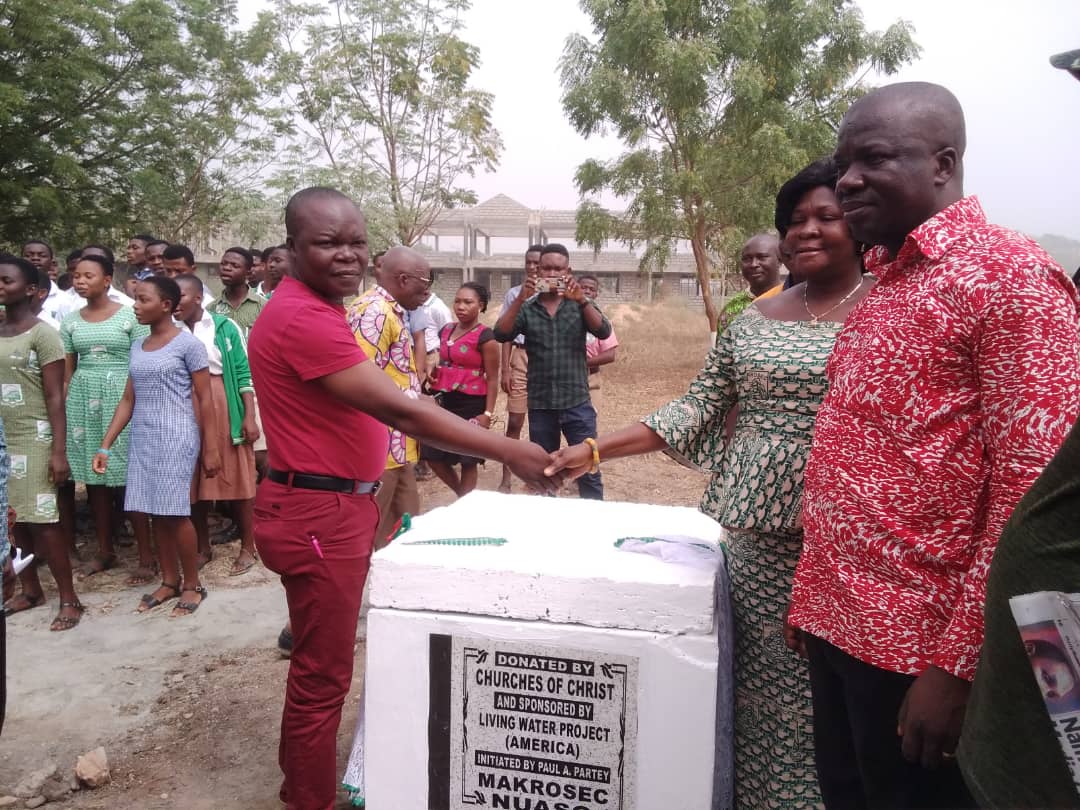 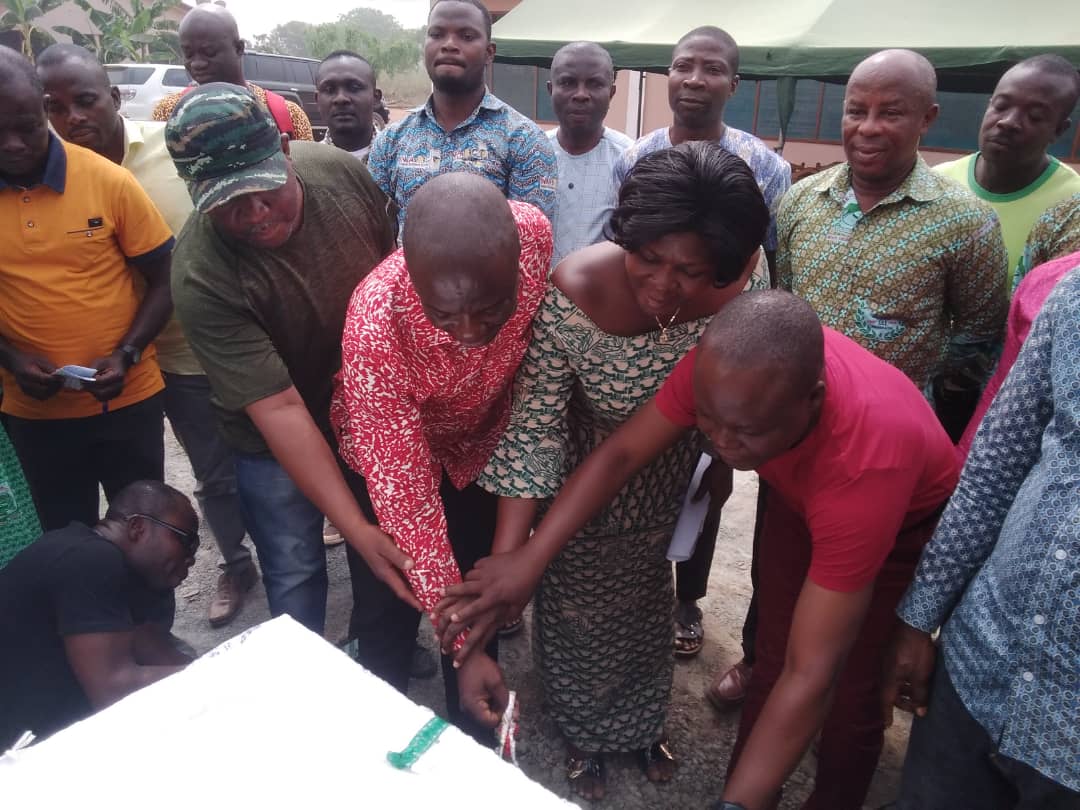 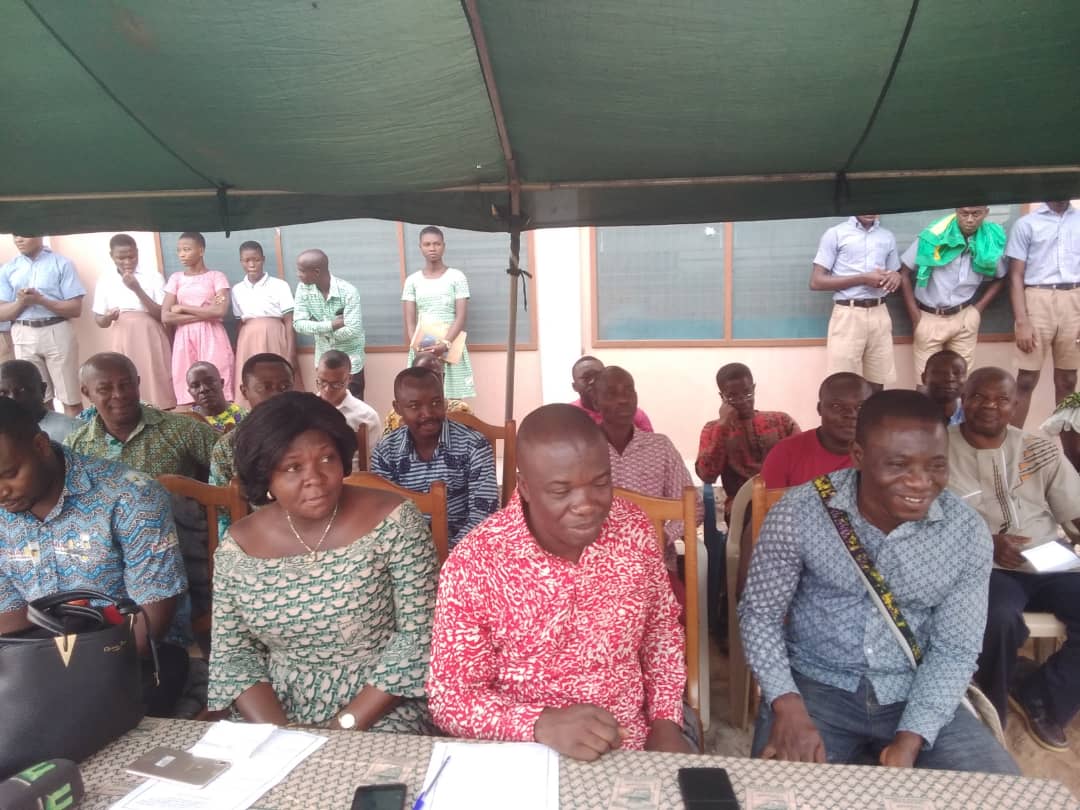 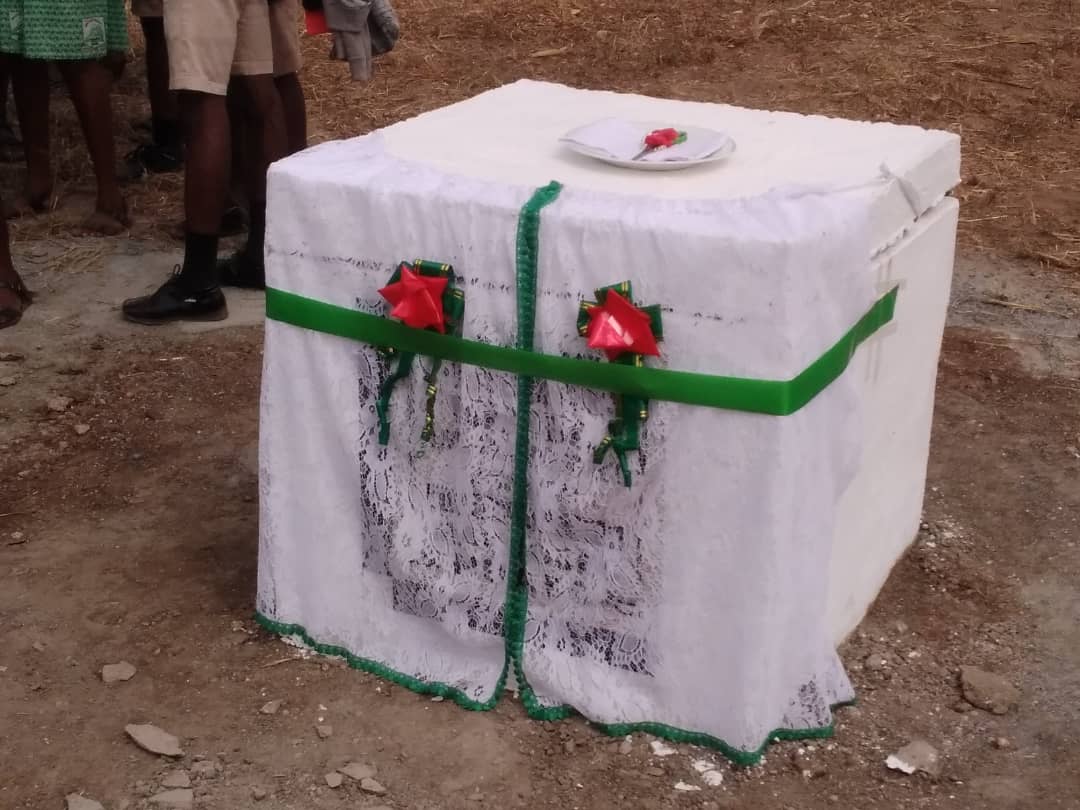 Below are some of the infrastructural projects ongoing in the school: 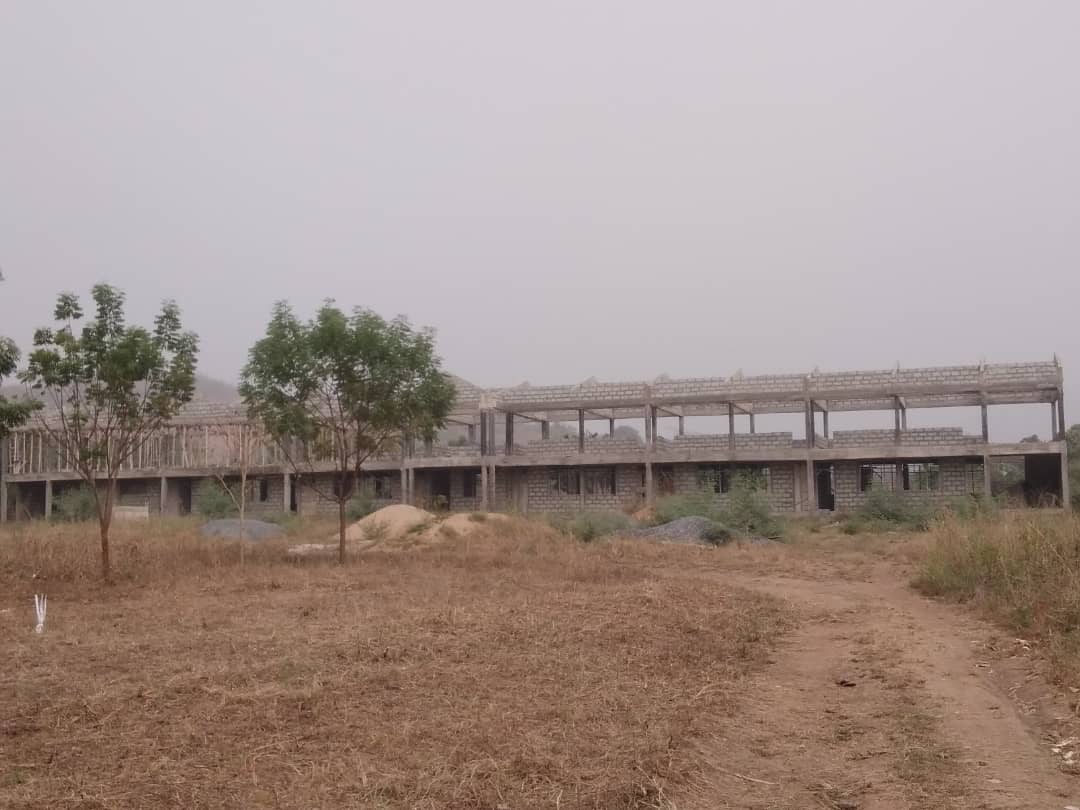 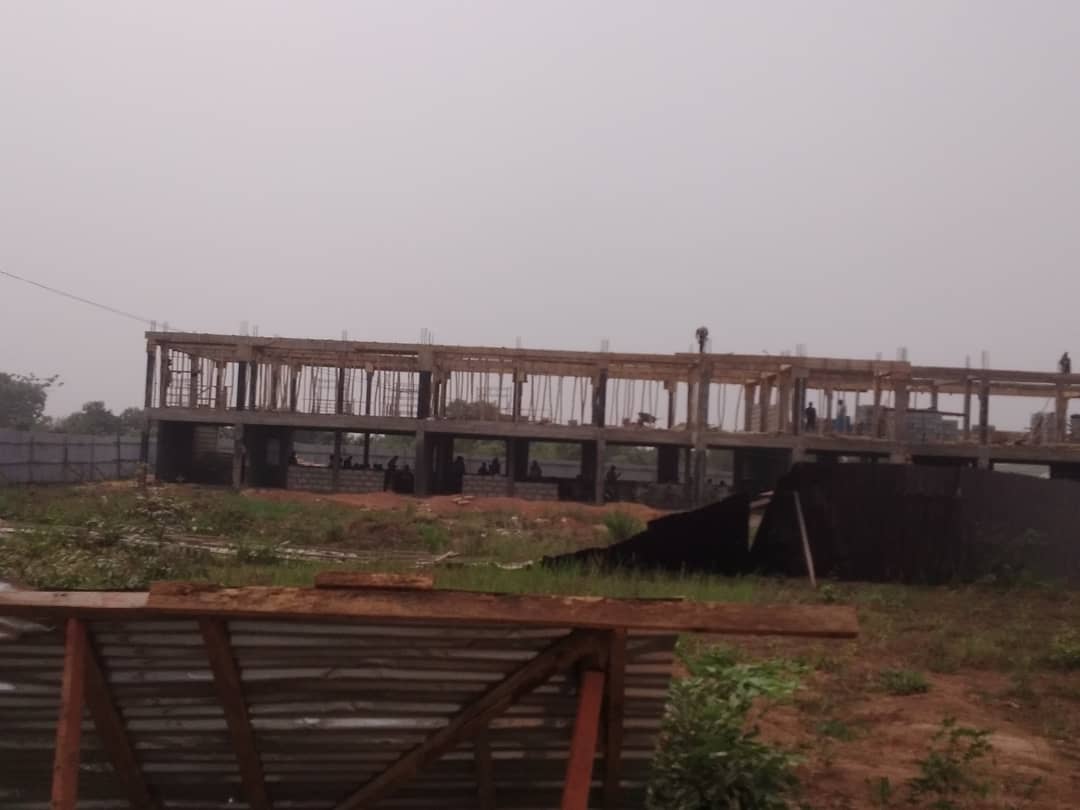 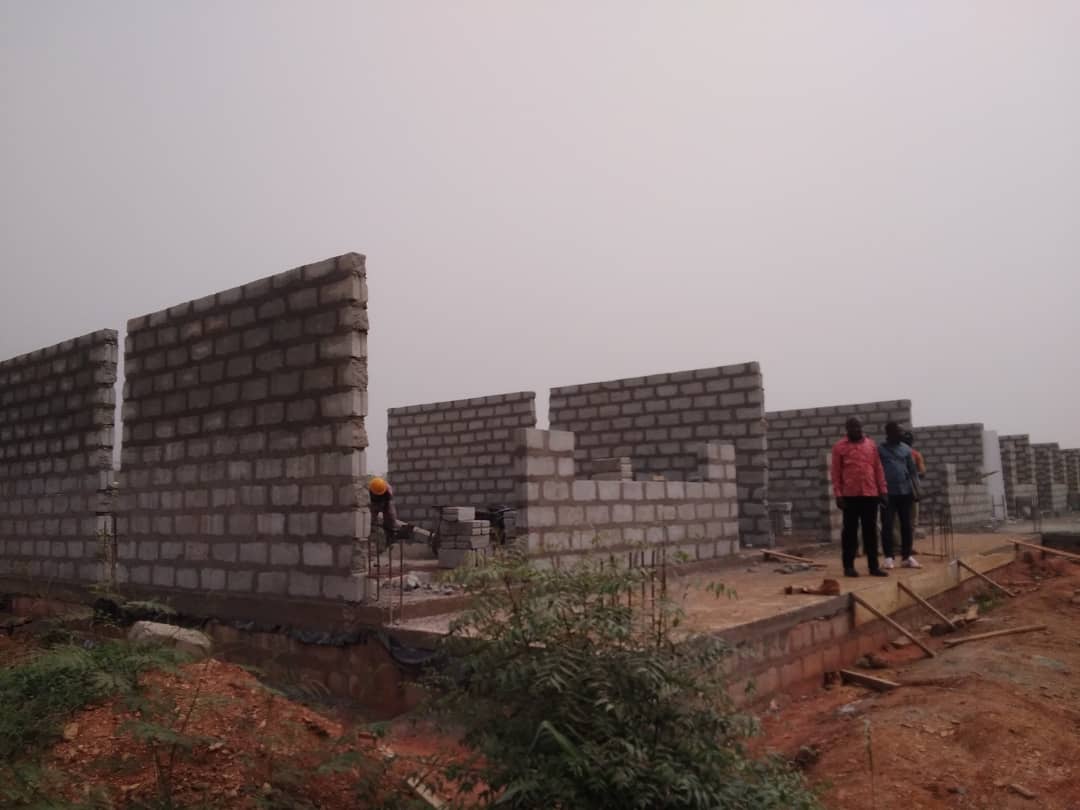 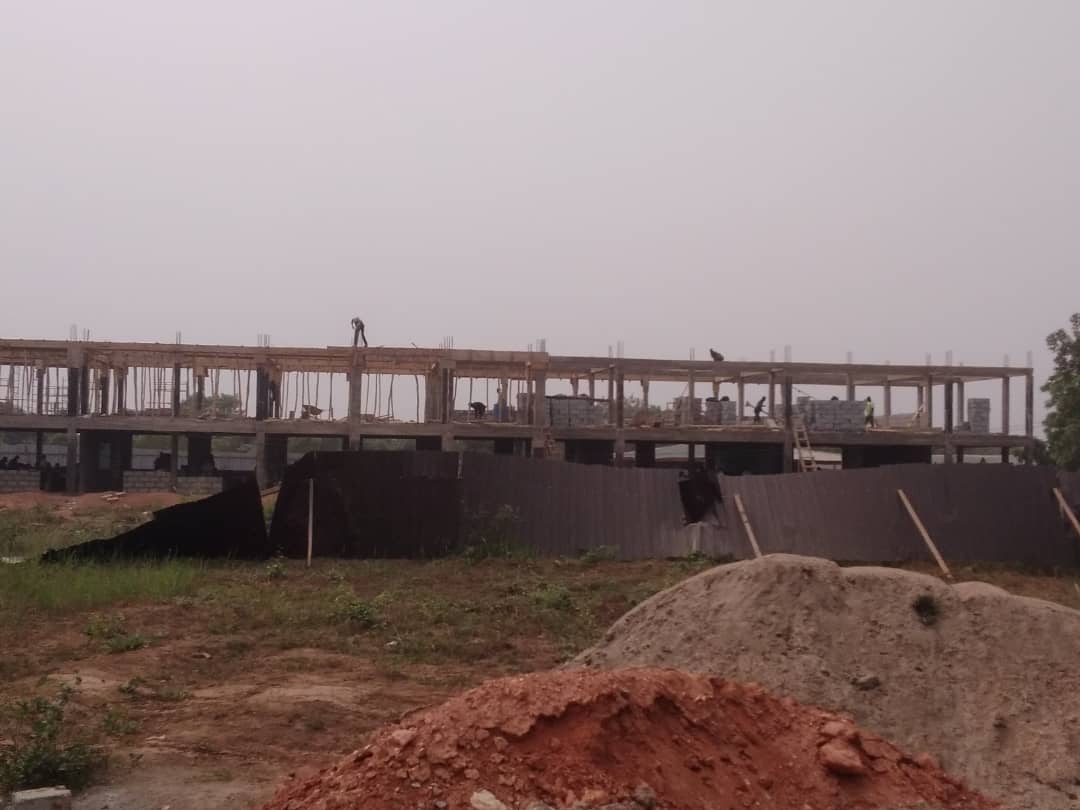 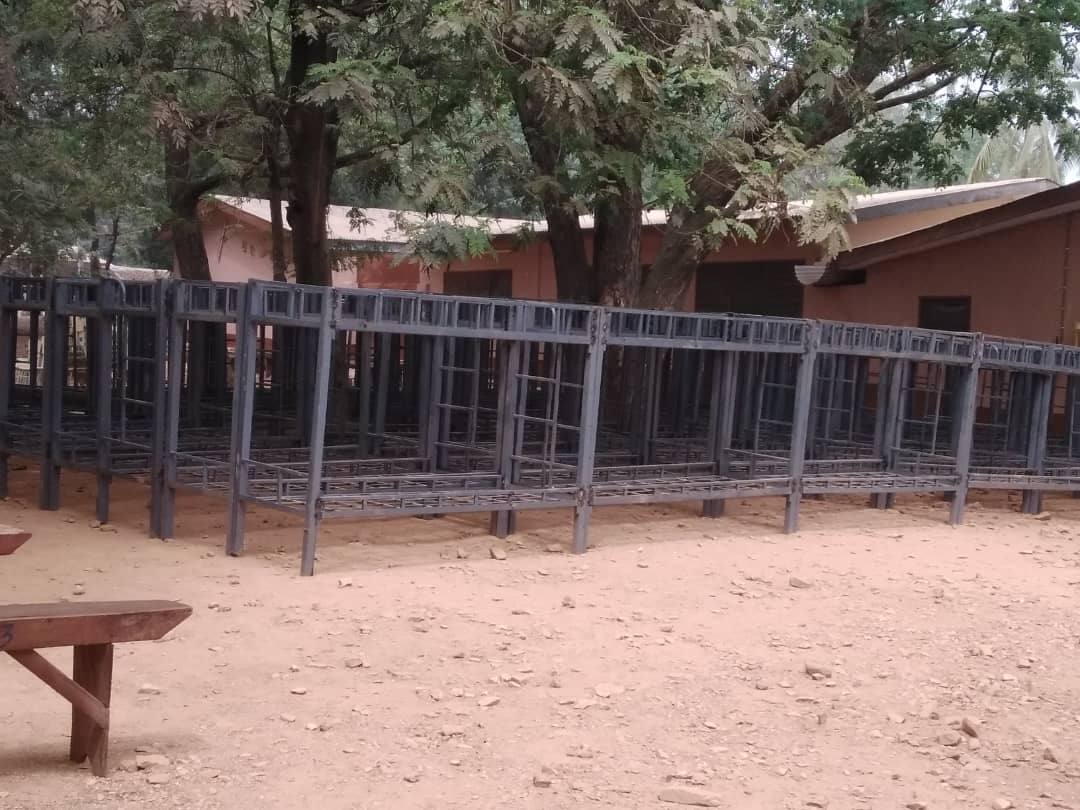