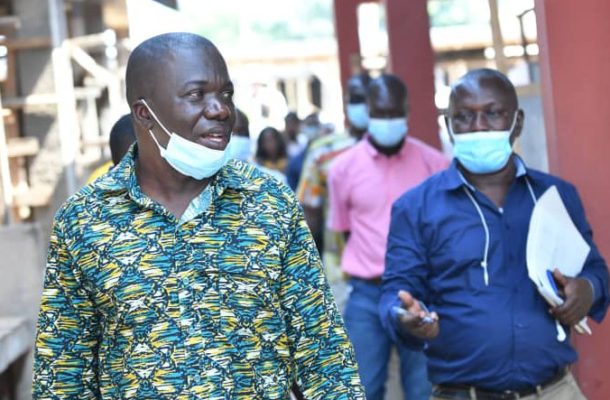 In some areas across the country, some residents are seriously campaigning for the removal of their non-performing MMDCEs but the story in the Lower Manya Krobo Municipality is different.

Unlike other areas, the Krobo residents have appealed to President of the Republic, Nana Akufo-Addo, to consider the good works done by their MCE, Simeon Kwaku Tetteh, and retain him in his second term.

According to them, changing Simon Tetteh will cause a delay in the progress of the area considering the services he has rendered to the Municipality.

The residents, mostly market women and the youth, addressing the media disclosed that their MCE performed extremely well in his first term and believe he will do even much better for the area if he is maintained.

Queen of the Agormenya Market said the MCE has the development of the area at his heart and pleaded with the President to reaffirm him.

"We will plead with the President not to change Simon Tetteh as our MCE because he has performed beyond doubt. As we speak, he is constructing our market for us and if he is removed out of office the project will remain standstill". She said.

The rest pleaded with the Paramount Chief of Manya Krobo Traditional Area, Nene Sakitey Kakraku II, to petition President Akufo-Addo over his attempt to change Simon Tetteh as their MCE.

They explained that they have had many MCEs, but Simon Tetteh is exceptional. They described him as humble, faithful and respectful.

They said the progress of the area could have been massive if previous MCEs have performed like Simon Tetteh.

The MCE since his appointment, has done a lot with regards to the road network, hospitals, water, electricity, education etc. Many of his projects are completed whereas others are ongoing.

Mr Simeon Tetteh has extended the Rural Electrification Project to the various communities within the Municipality through the Ministry of Energy and revealed most of them have been commissioned.

Under his leadership, the Municipality is benefiting from the government flagship programme of ‘Planting for Food and Jobs’ where more than 2,500 farmers in the area have been supplied with quantities of inputs at a very subsidized cost, as well as also benefiting from the Planting for Export and Rural Development (PERD) programme whereby over 32,000 mango seedlings have been raised and distributed to farmers.

The Municipality has also benefited from the Rearing for Food and Jobs programme through pig farming with the special poultry programmes.

They have also gotten a share in a 25-District $100 Million Ghana Secondary Cities Support Programme (GSCSP) under which the Agormanya Market is currently under construction into a modern market with 300 lockable stores, 2,500 sheds, a police station, a crèche and a banking hall.

The Assembly has also constructed 10 boreholes in the various locations across the municipality adding that there is an ongoing tarring of 10 kilometres of town roads for the municipality.

Under his efforts, the Infrastructure for Poverty Eradication Programme (IPEP) under the One-million One-constituency fund, the Municipality has benefited from the construction of a kindergarten block at Kpong Methodist School, a 10-seater water closet washroom facility at Akuse Methodist High Technical School, three market sheds and two storage rooms at Agormanya Market.

The rest are institutional toilet facilities for Manya Krobo Senior High School, Nuaso and Kpongunor Presby Junior High Schools, as well as the construction of solar-powered mechanized boreholes for Oborpah East, Yonguase, Wawasee, and the Odumase Nursing and Midwifery College. 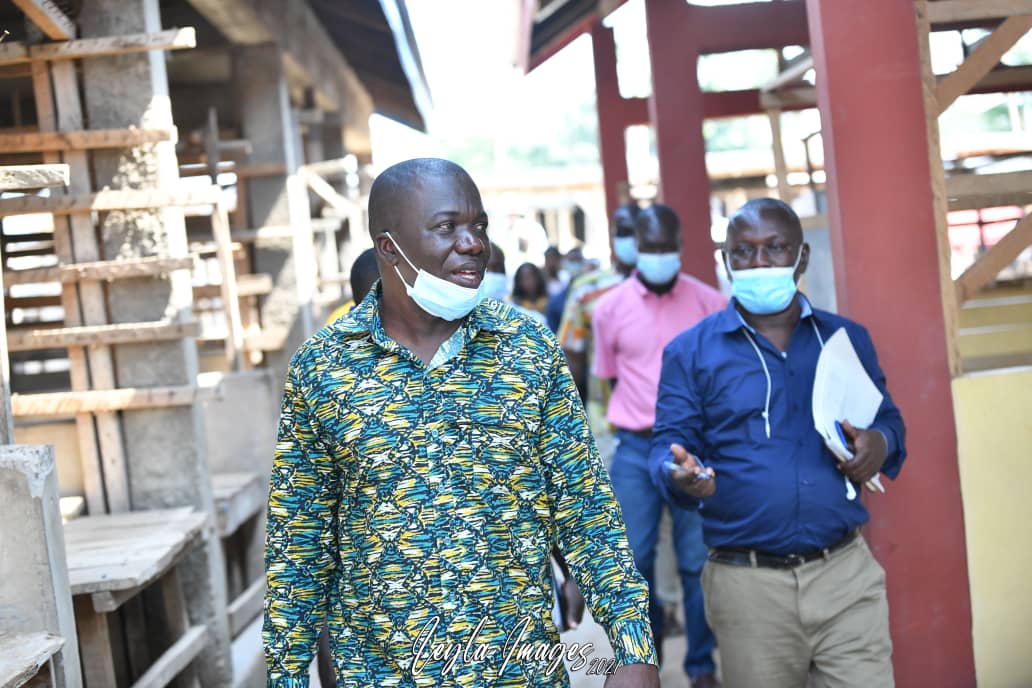 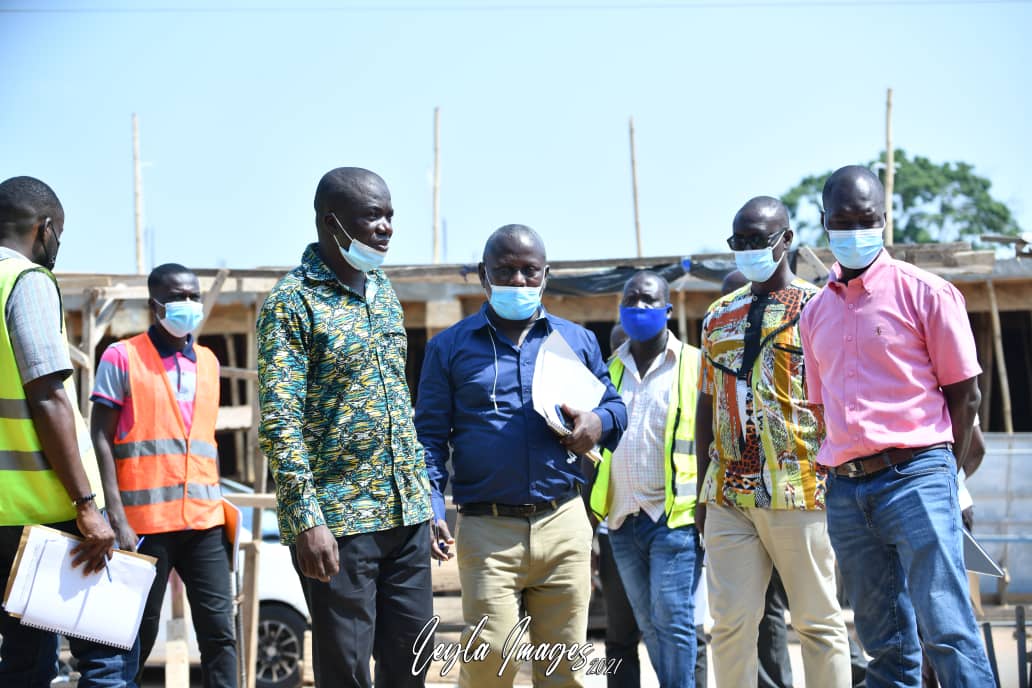 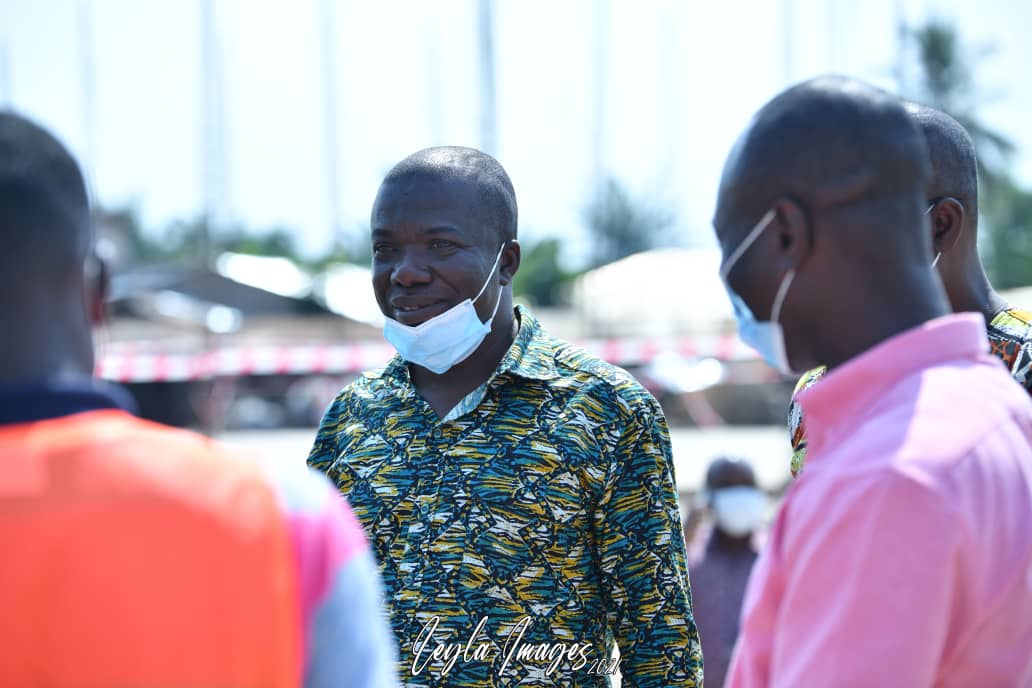 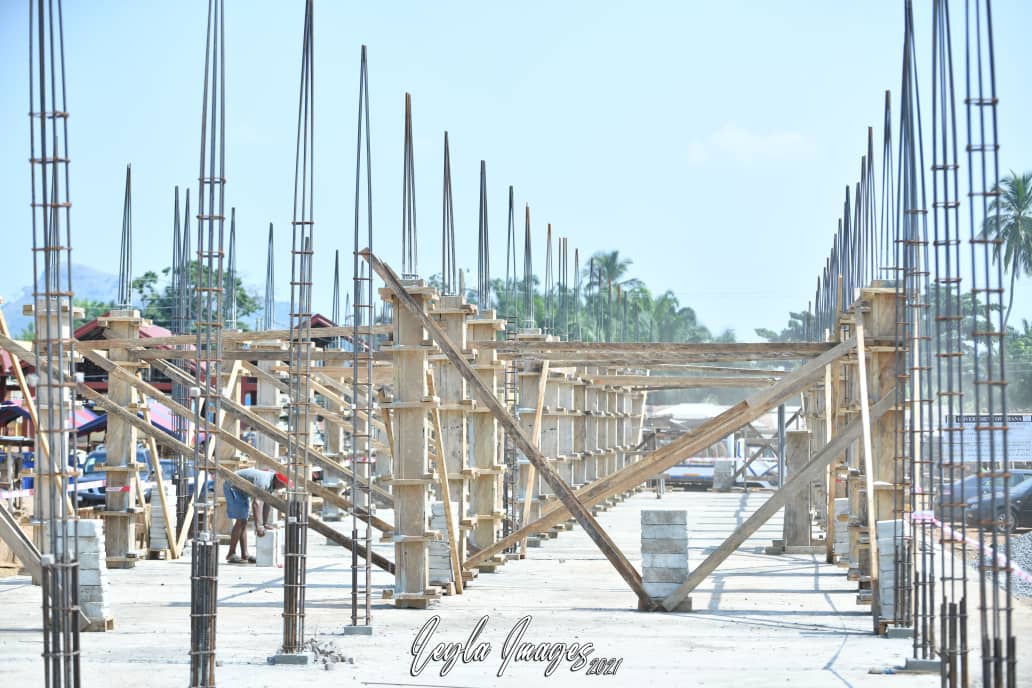 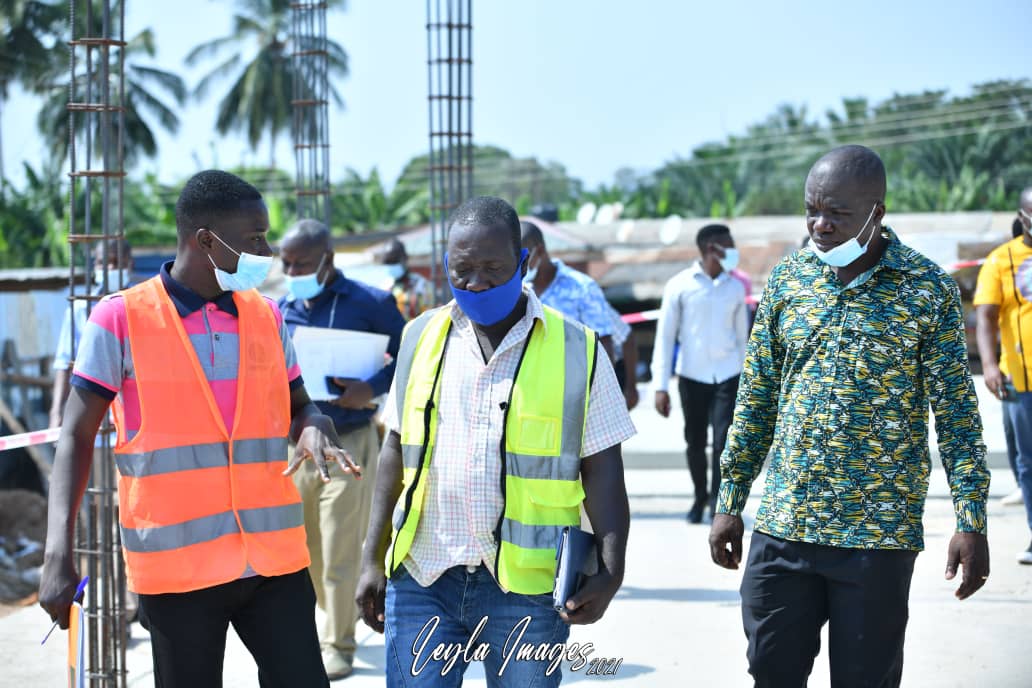 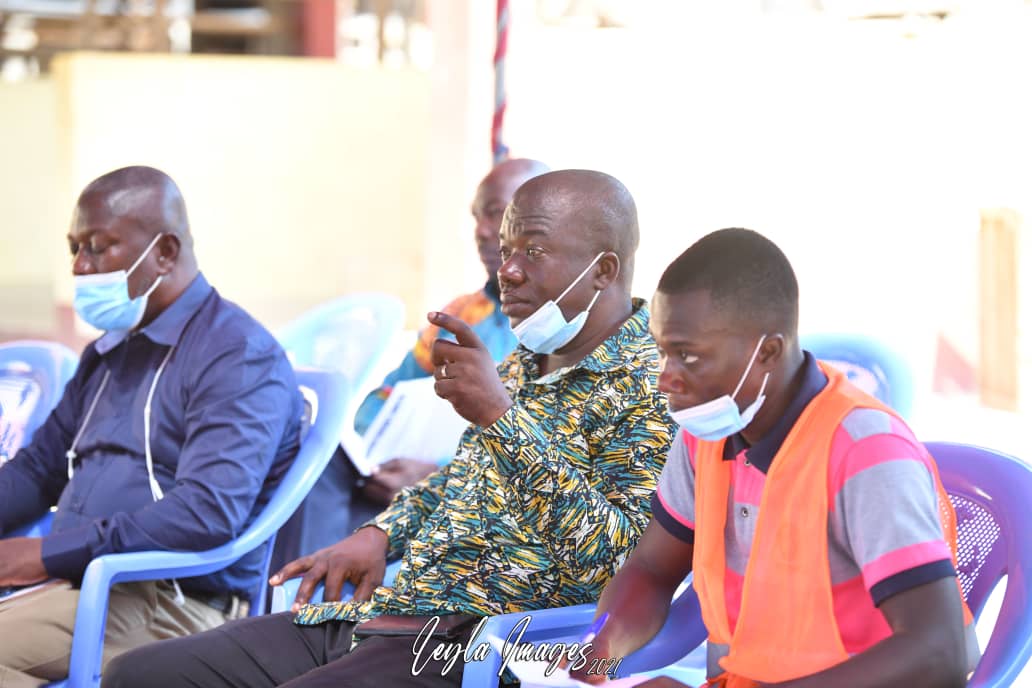