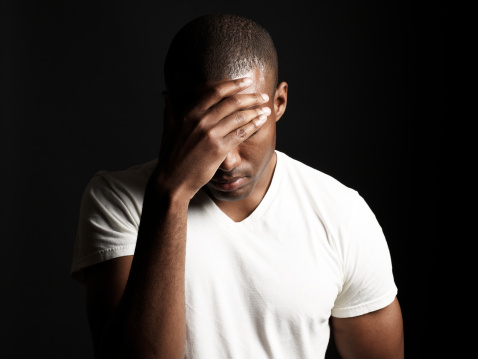 Lots of men go to prostitutes so they can do things to them that real women would not put up with.

A middle-class man by age 33, has narrated how he slept with over one thousand prostitutes at different locations in the Kumasi Metropolis.

The man whose name has been been withheld for the purposes of anonymity said he started the act when he was 18 years.

Speaking in an exclusive interview on Ayehu on Metro FM, he indicated of not sure the exact number of women he has slept with but estimated to be over one thousand (1,000).

“…The truth is, I’m not sure. My conservative estimate is about 1000 women for more than a decade. I’m 33 now and I’ve slowed down a little”. He said.

When quizzed by show host, Krobea Nana Yaw Asante, why he prefers sleeping with prostitutes, he said being in a relationship could sometimes be frustratingly stressful since some Ghanaian ladies are quite demanding.

“…But it’s my passion. It’s the most enjoyable, exhilarating, satisfying way to spend your time because some ladies demand too much in a relationship so going to pay Ghc.10 or Ghc.15 out there to make yourself satisfied is affordable”. He added.

The 33 year old admitted, the act could sometimes be challenging because one may end up not getting married or having children.