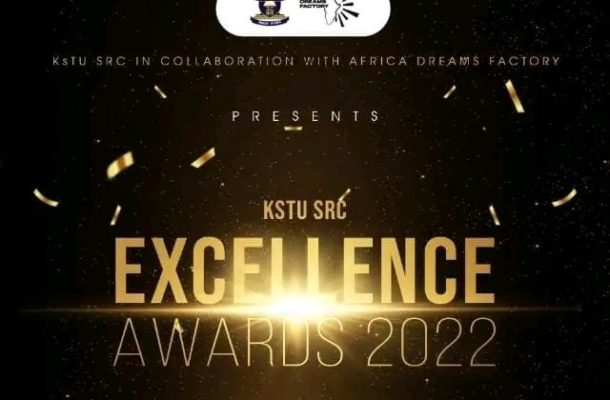 The lists of nominees for the 2022 edition of the Kumasi Technical University (KsTU) Excellence Awards would be unveiled tomorrow, Sunday, June 2, 2022.

Aside from the nominee launch, the organizers of the event will also organize orientation for students who have been nominated for various categories of the award scheme.

Nominees numbering about 125 or more will be taken through the acts of orientation with respect to the awards slated for July this year.

Speaking to Ghanaguardian.com in an interview, Lead Organizer of the event, Amarado Broni Peter, confirmed the launch and indicated it would be a short occasion. He urged all nominees to attend without fail.

According to him, voting will commence a day after the nominees' orientation. He disclosed the launch will take place at the SRC Conference Hall at 3.30 pm.

“It will be a 30 minutes occasion so all nominees must try as much as possible to be there. Voting will begin a day right after the Official Nominees Orientation,” he said.

The KsTU Excellence Awards is designed to promote, honour and celebrate hardworking students in the university community for their immense contributions to solving societal problems, economic growth, wealth and job creation.

The award scheme also seeks to encourage students to be industrious and entrepreneurial-minded.

This edition of the KsTU SRC Excellence Awards will focus on recognizing students who have excelled in the following disciplines: Leadership, Business, Creative Arts, Media, Academics and many others. 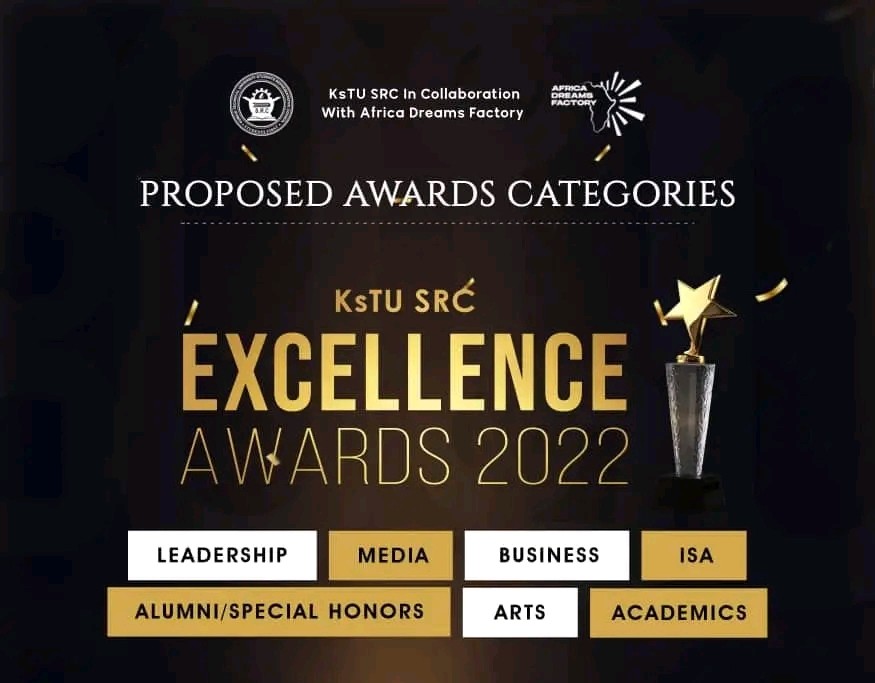