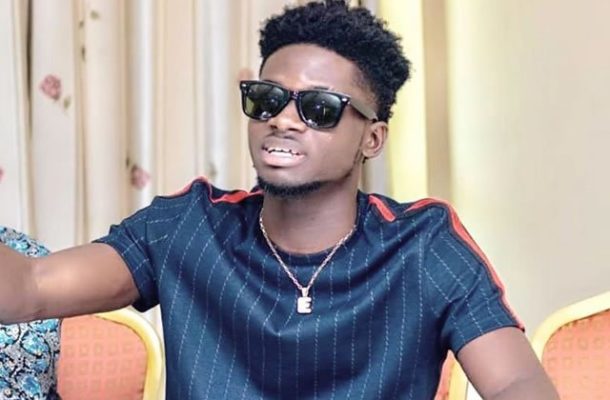 Highlife artiste Kuami Eugene has criticised some Ghanaians for tagging some musicians as spent forces, meaning they (and their works) no longer have any influence.

In an interview on Accra FM, he stated that some people including eatery’s and clubs refuse to play songs from some of these artistes because they believe their careers are either dead or they are no longer relevant.

Citing an example, the ‘Angela’ hitmaker revealed that he once visited a restaurant which refused to play songs from Ofori Amponsah, Bisa Kdei, Pappy Kojo, and Edem.

However, he stated that old songs from former Nigeria duo, P-Square, Timaya and others blasted through the restaurant’s speakers.

He stated that he got hurt because in less than five years another restaurant may be telling his fan, who would request for a Kuami Eugene song, that his career is dead, hence there’s no need.

“The rate at which Ghanaians declare a musician’s career dead is too quick and just sad,” Kuami Eugene said.

The young artiste explained that musicians hardly spend three to four years in the industry and they are tagged as outdated. He said that, that culture is killing the growth of artiste in the industry.