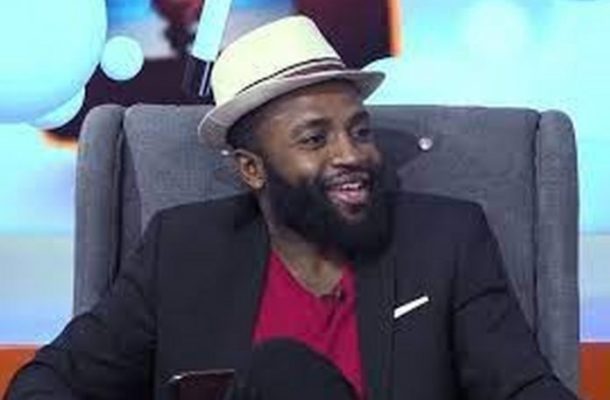 Late Kumawood actor, Patrick Sarfo, was laid to rest in a solemn ceremony on Saturday, July 2.

In line with his pastoral work prior to his demise, the late actor, alias Teacher Kofi, was buried in a bible-themed coffin.

His white coffin had no photos or embellishment, aside a ‘King James Version’ inscription boldly visible in the lower part.


He was laid in state at Sal Valley Park, Kanda, behind the Jubilee House.

No eye was dry when the elders of the Lifeway Chapel delivered his last service.

The late actor’s mother was inconsolable while his remains were being transported to his final resting place at the Osu Cemetery.

In attendance were some Kumawood stars; the likes of Jo Shortingo, Charity Mensah and Efo.

His burial comes three weeks after his one-week celebration was held on Saturday, June 11, 2022.

He passed on to glory on June 4 following a drowning incident in a hotel’s pool in the Eastern Region where he, together with his manager and two others had a meeting.