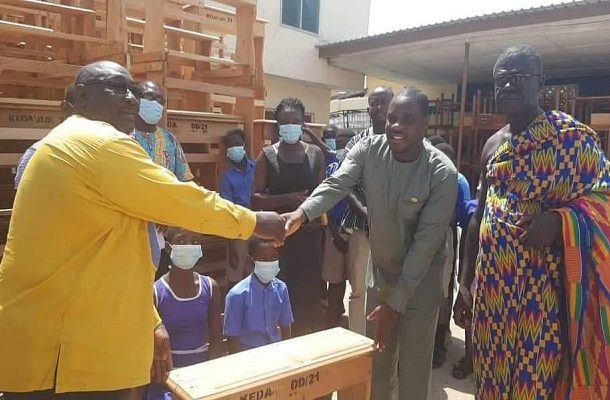 The DCE presenting the desks to the education directorate

The District Chief Executive (DCE) for Kwahu East, Isaac Agyapong, has presented the District Education Directorate for distribution to the basic schools in the area.

Aside the desks, he also presented 100 sets of chairs and tables to be used by the reachers.

Presenting the items to the education directorate, Mr. Agyapong said the presentation was to solve the furniture deficit in some of the schools.

He promised the Assembly will continue to provide more desks until all the schools have enough to promote teaching and learning in the Kwaku EastDistrict.

The DCE revealed his outfit has constructed 22 classrooms and dormitory blocks in the District, with other schools benefiting from the government's school feeding programme.

He noted that in the past years of the Akufo Addo-led administration, they have been able to supply over 2,977 mono and dual desks to the various schools and also distributed over 30,000 pieces of school uniforms to some basic schools.

He also disclosed that plans are far advanced and that next year, the Assembly will start rehabilitating some school blocks in the District.

A representative of the District Education who received the desks expressed gratitude to the government for its commitment to supporting education in the District. 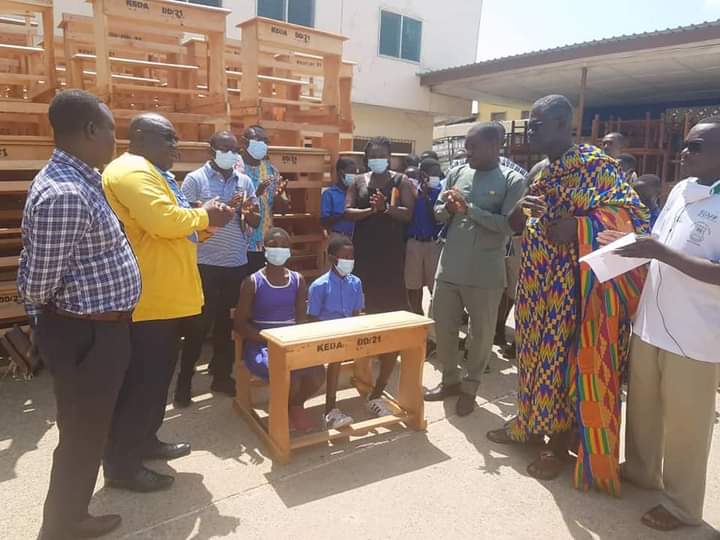 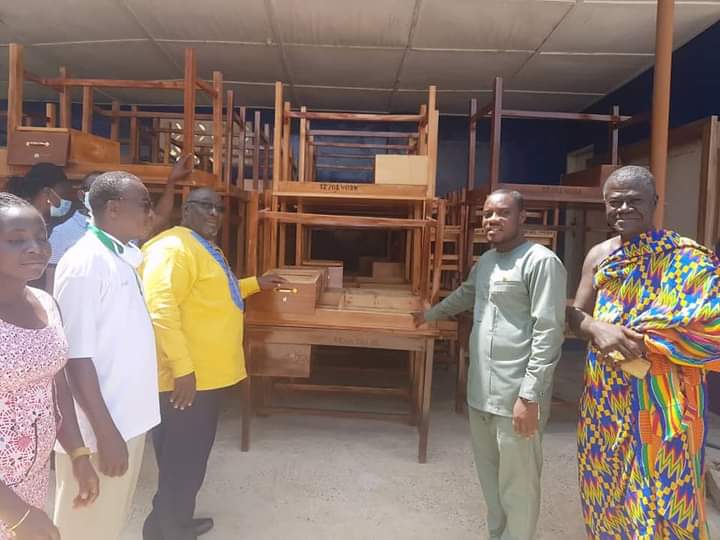 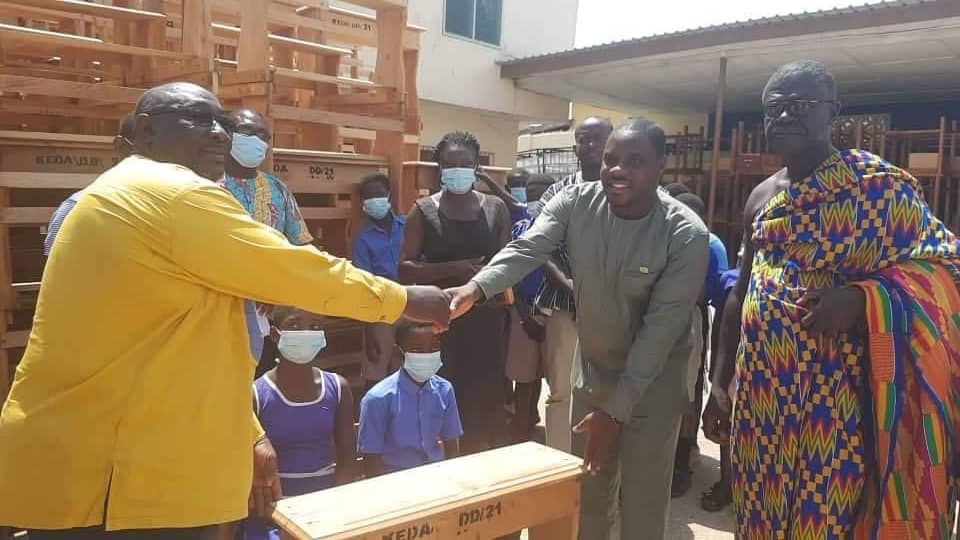 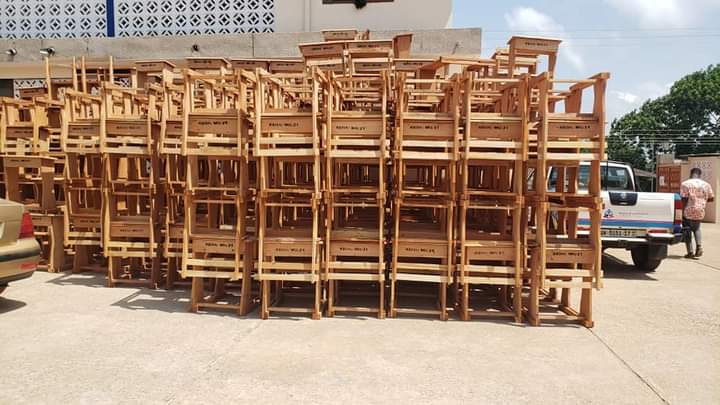