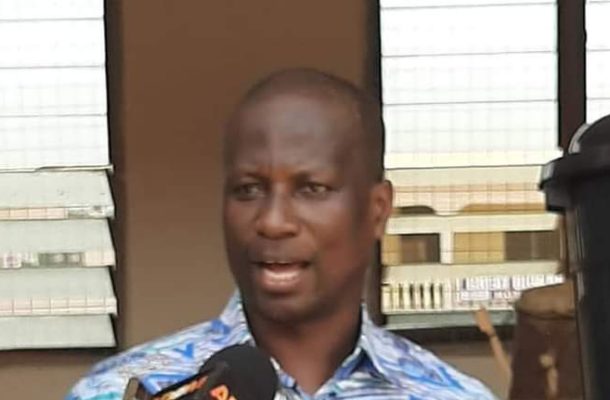 The Municipal Chief Executive (MCE) for Kwahu South in the Eastern Region, Emmanuel Atta Ofori Snr, has outlined some developmental projects executed in the Municipality since his appointment by President Akufo-Addo.

He also promised he will do extra if the President reappoints him in his second term.

The said projects according to the MCE could be attested to, but the Mpraeso people.

Addressing the media after an Assembly meeting, Emmanuel Atta Ofori boasted that residence in the area are impressed with his performance so far.

He said his tenure saw to the provision of farming inputs such as high-quality seeds, fertilizers, insecticides, pesticides etc. to support the activities of farmers in the 26 electoral areas within the Municipality.

Aside from the farmers, he said his outfit as the MCE provided more facilities to the existing schools and hospitals in the area which helped improve education and healthcare.

Touching on roads, he disclosed only 10 out the 26 electoral areas, have their roads tarred at the moment and promised plans are underway to improve road network in the area.

The MCE said after the Assembly was elevated from the district to the municipal status, a lot is being done to improve on electricity in the area.

Emmanuel Atta Ofori expressed his gratitude to President Akufo-Addo for giving him the mandate to serve in his government.

He also thanked the Assembly members, chiefs and stakeholders of the confidence they reposed in him. 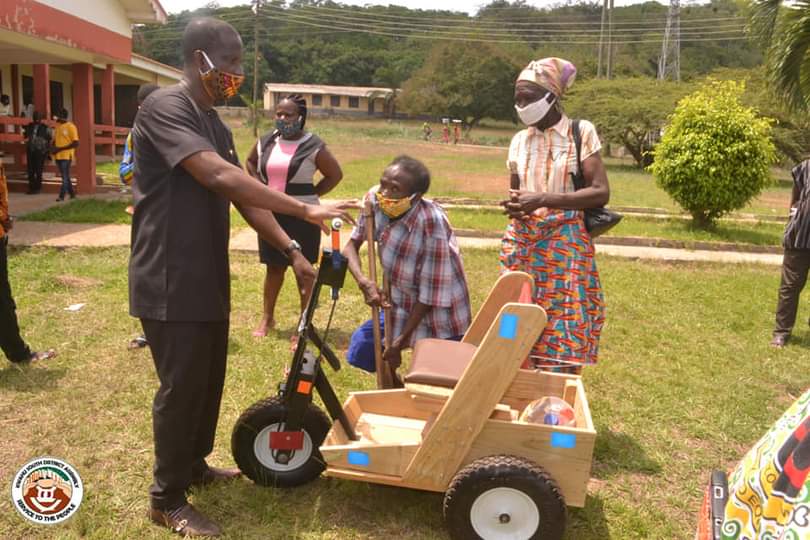 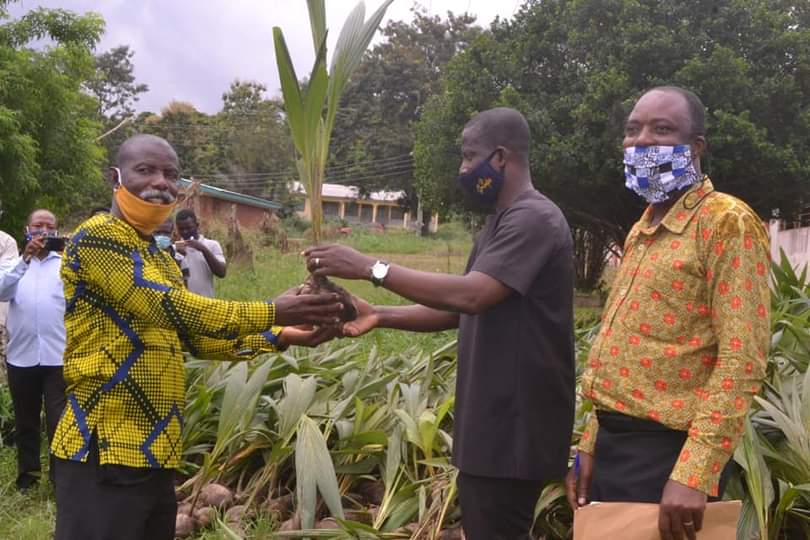 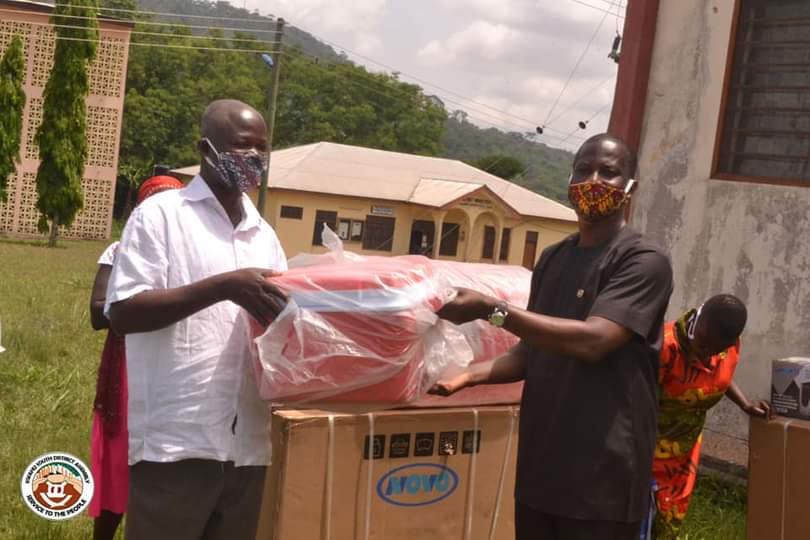 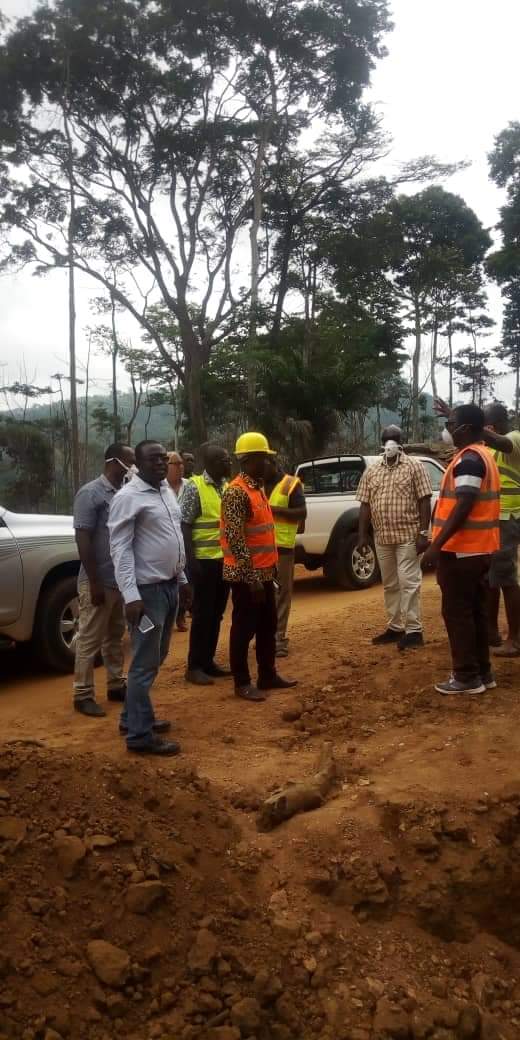 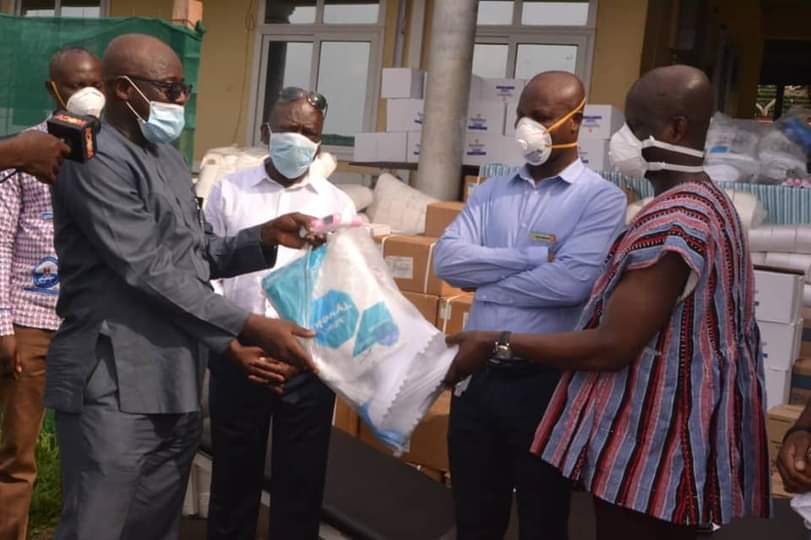