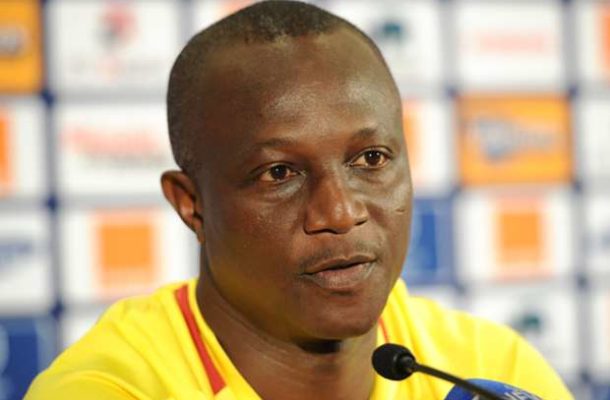 Head coach of the Black Stars, Kwesi Appiah has disclosed that his consistent lack of call-ups for locally based players is because there is no competitive football in the country.

Appiah, who's last Black Stars call-up did not include any of the locally based players explained there is competition in the country hence his decision to exclude the home based players.

“There is no competition going on in the country so what do you base on to call the local players?.” Appiah quizzed on Tuesday.

“It is difficult to call them once there is no league on going” he added.

Meanwhile, a special championship, confirmed to take off next month, will mark the return of local competitive action for the first time since June

After a six-month break, competitive football in Ghana will resume in January, the Normalisation Committee for the nation's sport has announced last week.