Kwesi Pratt’s hatred for Akufo-Addo clouds his sense of objectivity once again? 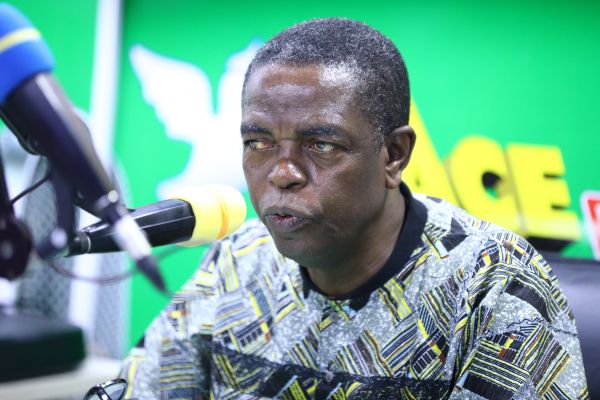 For years, I have tried, fruitlessly, to uncloak the mystery behind the exceptional animosity Kwesi Pratt Jnr nurses towards the man Nana Addo Dankwa Akufo-Addo.

Whatever it is that Pratt believes Akufo-Addo has done against him might be so grievous that he cannot forgive him.

There is a stronger school of thought that indicates that Pratt’s hatred for Akufo-Addo has no basis except that he saw the NDC to be a perfect place to wheedle whatever he desires out of life from.

As though he were the elder brother of John Dramani Mahama, Kwesi Pratt appears to be the saddest of men over the loss suffered by Mahama. It would seem that the umbilical cord to Mr. Pratt’s success under the sun is tied to John Mahama and his NDC.

If they are going to court with such information on Wednesday, the Supreme Court would walk them out without hesitation.