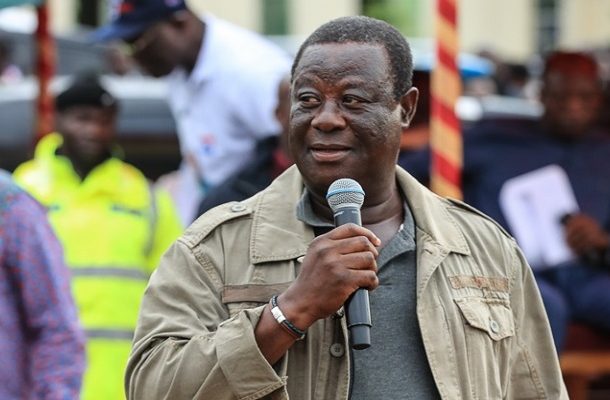 The Minister for Roads and Highways, Kwasi Amoako-Attah, has stated that the electronic transaction levy would have aided the construction of roads in the country if the due support was given.

The minister bemoaned the lack of funds as a contributing factor to the sector’s inability to embark on construction projects.

According to myjoyonline.com reports, the minister made the comments when he appeared before Parliament’s Government Assurances Committee on August 30, 2022.

“One of the key areas of the E-Levy was the road sector. So, if it had been, for instance, supported it could have helped,” he said.

Data from the Finance Ministry revealed that the electronic transaction levy raked in ¢93.7million as of July 25, 2022, away from the projected ¢4.7million target.

The roads minister also added that his outfit had not received all amounts allocated to them in the 2022 budget.