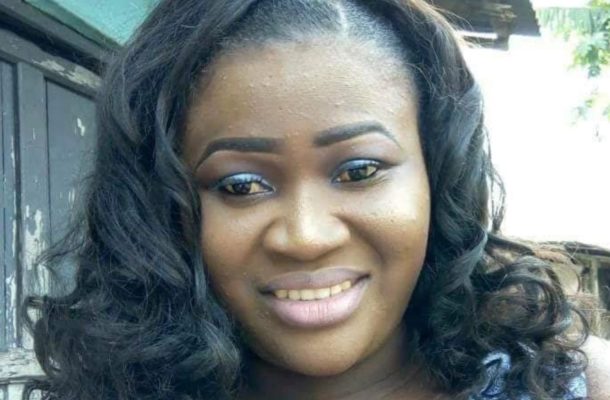 Ladies are also usually victims of fake friendships. News that a lady gossips about her friends or news that friends steal each other’s boyfriends is not uncommon.

According to a Facebook user, a lady, identified as Glory, has been arrested by the police after it was discovered that she sent several death threats to her friend identified as Susan, using a fake profile on Facebook.

The report had it that Glory sent threatening text messages to Susan using a fake Facebook account because she was jealous of Susan’s happy relationship with her boyfriend.

Many people have likened the story to the many cunning ways others use to snatch people's partners.

It was gathered that Glory threatened to part ways with her boyfriend because he was also her man.

According to the fake account managed by Glory, Susan was going to lose her life if she did not stay away from her own boyfriend.

The fake Facebook account created by Glory had the pictures of a different girl, which Glory used to cover her tracks.

Susan was able to get in touch with the girl in the picture, and she denied knowing anything about the threatening messages.

Luck ran out on Glory after Susan got hold of her phone and stumbled on some of the threatening messages she had received.

The owner of the pictures that were used on the Facebook account got Glory arrested by the police for impersonation.

Glory has, however, been released on bail, and given a stern warning not to engage in such acts again.

When Susan finally trace the pics and chat the owner of the picture wey dey threaten her,she come find out say the owner of picture dey innocent of the crime and Na her best friend Glory dey do her all this things,as she mistakenly hold Glory phone and see the chats.