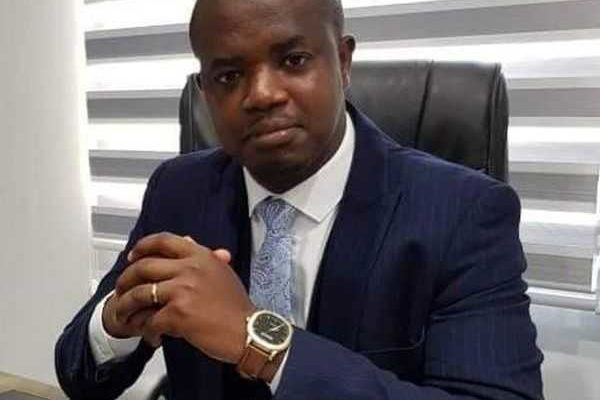 A lot of young politicians do have a lot to learn from Kwabena Agyei Agyepong.

In the 1998 NPP presidential primaries, he supported then candidate Akufo Addo, yes not Kuffour.
Forward, he becomes the General Secretary for the NPP.

Some people around Akufo Addo fabricated a conspiracy theory that he was against Akufo Addo.
Immediately sponsored someone to petition for his suspension.

He was eventually suspended.

That's the elected General Secretary, suspended in the most capricious manner.

He avoided media engagement that will discuss his suspension.

By 2020, he was back campaigning for Akufo Addo.

It was difficult to find any publication by Kwabena against Akufo Addo when he was unjustly suspended. He demonstrated considerable emotional intelligence.

When he came back to support the 2020 campaign, he was in the frontline.

Where is the person who petitioned for his suspension? Forgotten Kwabena Adjei Agyepong did not get disgruntled because he contested for a position and lost oo.

He actually contested, won and was later suspended.

He didn't go about cursing everyone.

He didn't become a fool. The period of suspension offered him the opportunity for personal growth and introspection.

I have personally learnt a lot from him.

You can't run a marathon with the mindset of a sprinter.

May the Good Lord bless us with the spirit of calmness.

Think deeply about this

This political journey is full of uncertainties.