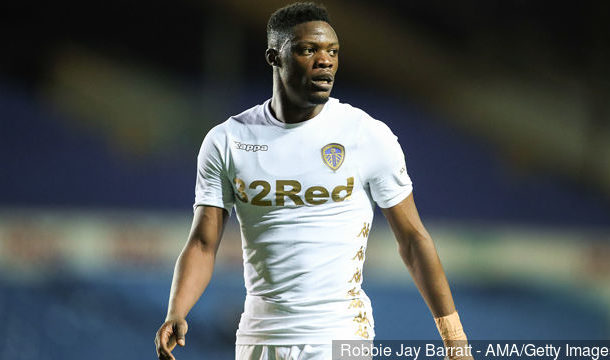 Seria A side Lazio SSC and Scottish giants Rangers have expressed interest in signing Trabzonspor striker Caleb Ekuban, setting the stage for a transfer battle over the Ghanaian.

Ekuban, 25 left English side  Leeds United just last season, but has been in great form for Turkish side this season – scoring eight goals and creating six more in 24 games.

Despite naturally being a striker, he has been used up front, out wide and in the 10 role but the SuperLig leaders.

According to Fotospor, with Rangers keen on the £9 million Trabzonspor favourite, but the challenge from Lazio could create a higher price tag on the Ghanaian, who was only signed by Trabzonspor last summer from Leeds, after an impressive loan spell. 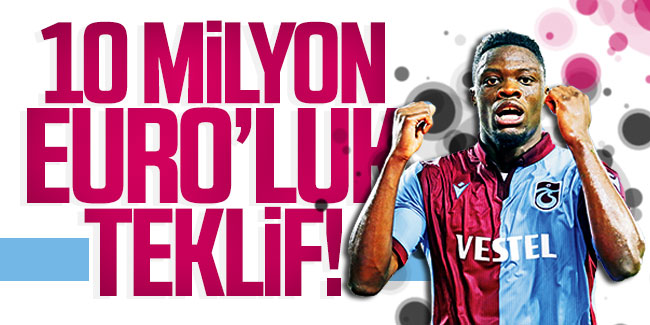 While 25-year-old player became the joker of Hüseyin Cimşir with the ability to play in many areas of the offensive line, it was learned that the good performance of Ekuban has recently attracted the attention of Lazio.

On the other hand, Glasgow Rangers, who was disappointed in Scotland this season, was also eager for Ekuban. It was reported that Steven Gerrard's team may want to transfer Ekuban, especially if Alfredo Morelos leaves.