Libya peace talks in limbo after attack on main port 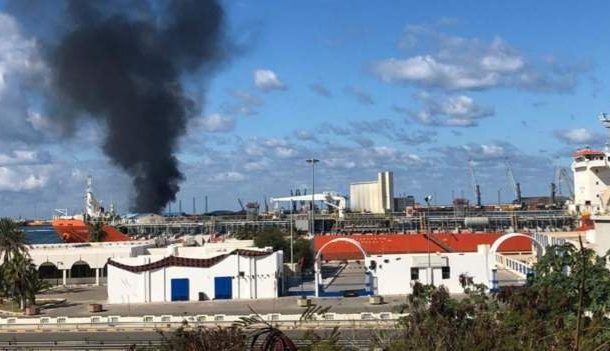 The UN-backed Libyan government says it's pulling out of peace talks in Geneva after forces loyal to a rival parliament shelled the capital, Tripoli.

Shipping in the port was targeted, prompting the national oil company to order all fuel tankers to be evacuated.

His forces have been besieging Tripoli since last April, trying to drive out the government.

The two sides had been holding UN-brokered talks in Geneva, though there had been little sign of concrete progress.