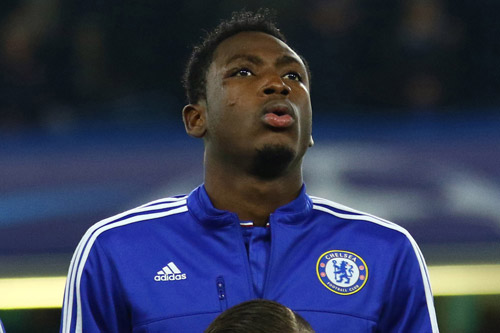 Ghana international Abdul Baba Rahman is on the verge of a sealing a six-month loan to French club Reims.

This latest development comes after the left back terminated his second loan stint at German side Schalke O4 following his lack of regular play time.

Rahman spent more than a year out injured after tearing his cruciate ligament at the African Cup of Nations with Ghana; an injury which has had a sufficient impact on his 18-month loan spell at the Bundesliga club.

The 24-year-old is looking to revitalise his career and is currently fit to play despite only appearing for 327 minutes this season.

Rahman was a £21.7m signing from Augsburg when he joined the Stamford Bridge club in August 2015, but he has yet to make the sufficient impact, having made only 23 total appearances for the Blues.