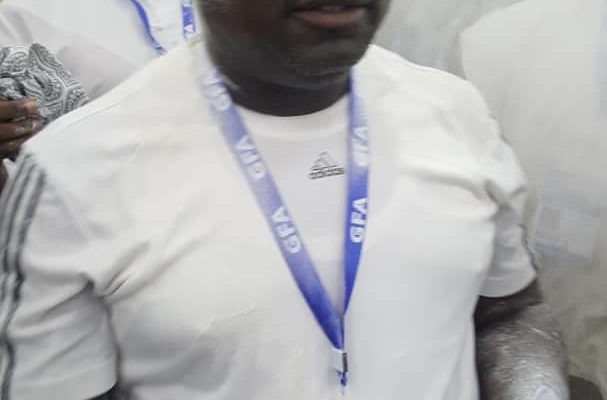 The owner of Kotoku Royals, is seeking the mandate of the other nine newly elected RFA Chairmen to represent them on the GFA EXCO.

Linford,  after a massive defeat of Nana Kwadwo Bubu in the Eastern Region RFA contest  is on another mission to get one of the available two slots of the RFA on the GFA Executive Council.

He announces his candidacy for the position just three days after the massive victory, stressing on the need to develop grassroots football.

"we need to build the pillars of grassroots football very well by training the coaches so they can impact positively on the kids they are mentioning,” he said in an interview on Studio 5 on GTV Sports+

Boadu Asamoah, who was the former Vice Chairman of the Eastern Regional Football Association, recorded a hefty victory, polling 103 votes to Nana Budu’s 9 out of 112 delegates.

The EXCO has five slots for the premier league clubs, three will go for the Division One clubs with the Regional Football Associations having  two out of the total ten to be voted on Thursday at the College Physicians and Surgeons at 9am.