List of high-profile personalities who have tested positive for coronavirus 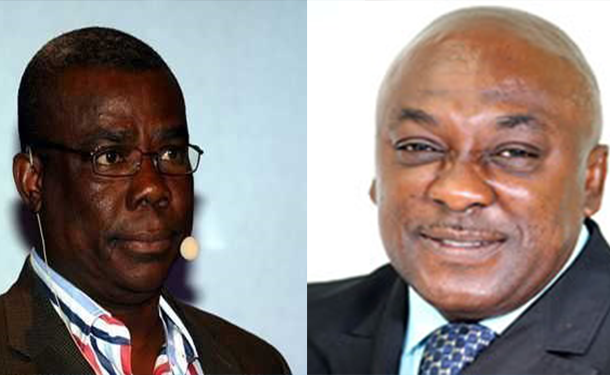 The pandemic has sickened many people, claimed many lives across the globe, crippled economies, as activities come to a standstill. The fear of contracting the disease and putting lives under threat has led to the introduction, enforcement, and observance of some safety protocols. Nonetheless, the narrative has been the same.

Like many other countries, some health practitioners, public officials, high profile government officials, politicians in Ghana have not been exceptions as far as contracting the disease is concerned. Clearly, the specific time and venue one contracts the disease is unknown but some of the undermentioned are said to have been infected in line of duty.

On June 13, news of Health Minister testing positive for the virus spread like an inferno. He was said to be on treatment at the University of Ghana Medical Center. His status came as a surprise due to his regular caution to Ghanaians in his bi-weekly press briefings on COVID-19 by the Information Ministry.

There were controversies surrounding the news as Afia Pokuaa, a journalist with Okay FM said the minister in an interaction with her denied ever contracting the disease.

Her Facebook post read: "Spoke to the Minister of Health. He says he’s fine and doesn’t have COVID but only needed rest and his usual medication.”

President Akufo-Addo in his regular updates, however, confirmed the minister was receiving treatment after contracting the virus and wished him well. 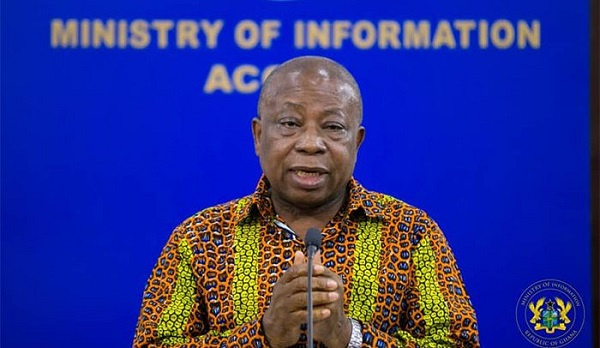 2. Papa Owusu Ankomah, Ghana's High Commissioner to the United Kingdom and the Republic of Ireland

On April 10, Papa Owusu Ankomah who has been the head of Ghana’s Mission in the UK and Ireland since June 2017 was diagnosed with the novel Coronavirus.

He was sent to the Intensive Care Unit in a London Hospital for treatment.
In a press statement issued on May 12, Mr. Owusu Ankomah announced he had recovered from the virus.

"I count myself blessed to be counted among the living today based on my recovery from the horrific effects of the virus,” part of the statement read.

The 61-year-old urged all to abide by the protocols since it was in the best interest of everyone.

"I entreat all compared to abide by laid down protocols and regulations issued by the U.K. authorities to stem the tide of the pandemic. Let us all stay safe and we shall overcome!" the statement said. 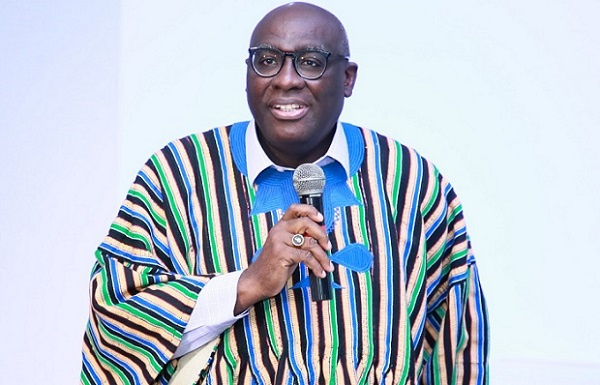 The CEO of the National Health Insurance Authority, Dr. Lydia Dsane-Selby announced on June 16 that she had tested positive for Coronavirus.

Dr. Lydia Dsane-Selby in the same breath cautioned Ghanaians to continue adhering to safety precautionary measures to avert the dire consequences of contracting the disease. 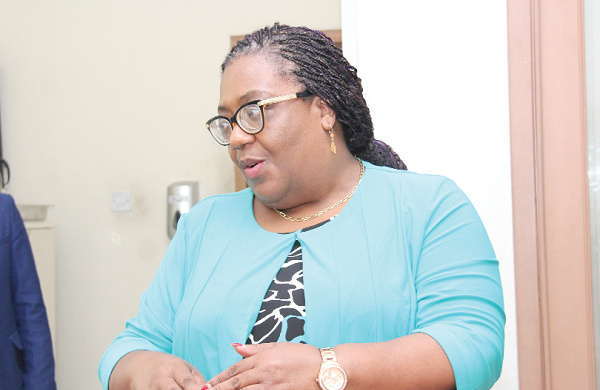 Chief Executive Officer of the Korle Bu Teaching Hospital, Dr. Daniel Asare was reported to have contracted the virus on June 24. Reports suggested that the CEO had been out of the office for the past 10 days as a result of the positive test.

Three staff of Dr. Asare's office went into isolation as a result of his status. 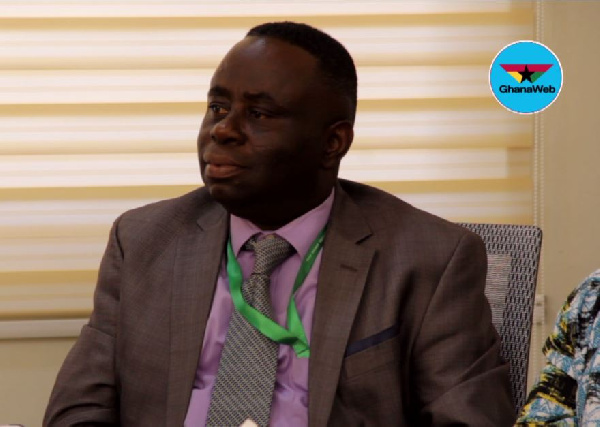 Still, on Jun 24, Regional Reorganisation Minister was reported to be on admission at the University of Ghana Medical Centre (UGMC) in Accra after being suspected of contracting coronavirus.

According to media reports, Dan Botwe reported at the hospital on Saturday, June 20, 2020, and was at a place called the ‘Red zone’ where only patients who have tested positive for the coronavirus are kept. 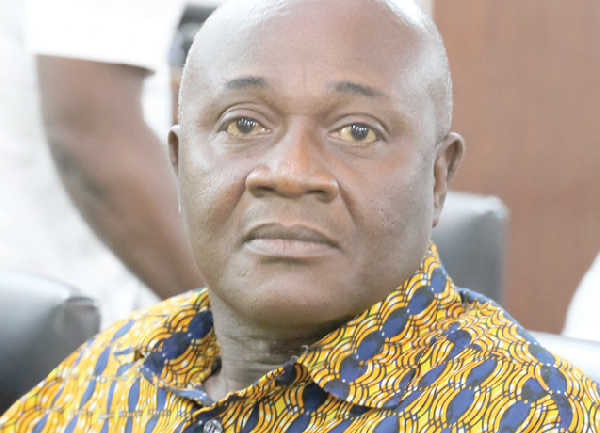 Minister of Education, Dr. Matthew Opoku Prempeh was also reported to have been infected with the virus. On June 24, the medical doctor was said to have been in isolation at the University of Ghana Medical Center (UGMC) after a voluntary test, having had symptoms of coronavirus such as headache.

Public Relations Officer for the Education Ministry, Kwasi Obeng-Fosu is said to have confirmed the news on Onua TV. According to his narration, the minister returned from his constituency after his acclamation as the New Patriotic Party parliamentary candidate for Manhyia South constituency and started experiencing headache. 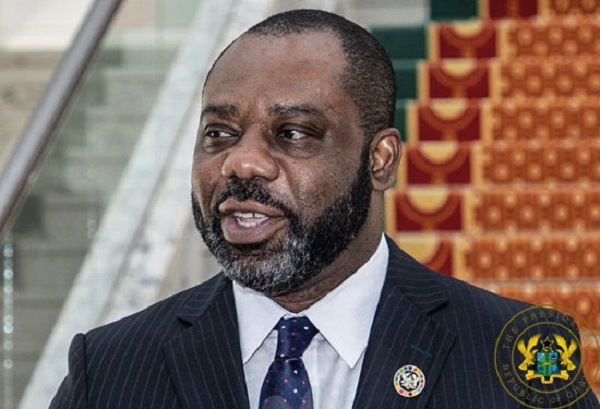 The Campaign Manager of the governing New Patriotic Party (NPP) in the upcoming December polls, Peter Mac Manu is also on admission at the Intensive Care Unit of the Korle Bu Teaching Hospital after allegedly testing positive for the virus. The news was reported on July 2.

It comes after he won the NPP parliamentary primaries. The political party was criticised by a number of Ghanaians for failing to adhere to preventive protocols during the primaries. 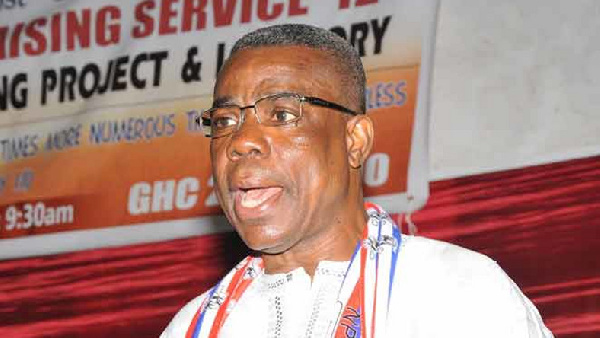 Member of Parliament for Tema West, Carlos Ahenkorah who doubles as the Deputy Minister of Trade and Industries has confirmed he has the virus. Earlier there were reports he had been admitted to the Intensive Care Unit of the Korle Bu Teaching Hospital but he denied.

“I was admitted for an overnight review on my COVID status at the ISOLATION CENTER in Korle –Bu yesterday around 5 PM and discharged at 11 am this morning," a statement he issued read.

The lawmaker has however been vehemently criticized after saying he toured some registration centres to see how the process was going despite knowing he has the virus. Some have said the legislator should have been in isolation, knowing his status instead of being callous.

But he maintains he was careful. 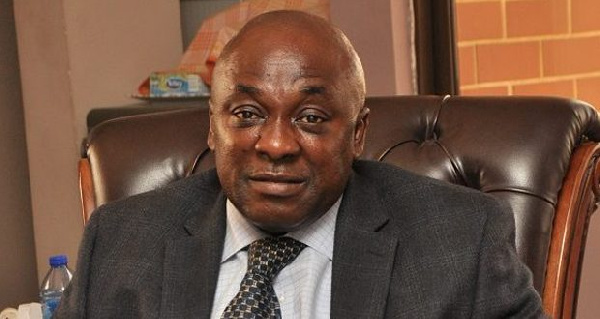 A statement issued by Nyaho Medical Centre on Friday, June 5, said Dr. Elikem Tamaklo tested positive on Thursday, June 4. The statement mentioned that he has since been in self-isolation.

“In adherence to the stipulated protocols, Dr. Tamaklo and his family are currently under quarantine and will be compliant with all the necessary guidance from the District Health team who have worked closely with Nyaho Medical Centre in the follow-up and treatment of patients,” the statement said.

Dr. Tamaklo corroborated the report and entreated all to eschew stigmatization.

“The stigma that some have had to endure is unfair, unfounded, and has no basis. Through no fault of their own, they have been exposed to an invisible threat, a virus, and now have to keep focused on their journey to recovery, for themselves, their families and their wider community,” he said in a short video clip.

His decision to make his status public was to educate people on the need to stop stigmatizing people with the virus. 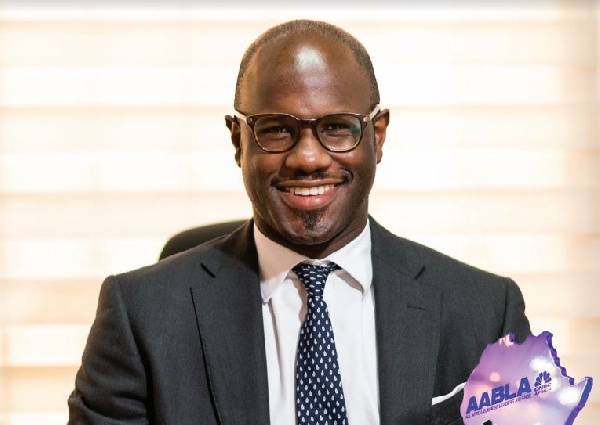 While some officials recovered, others succumbed to the virus.

Former President of the Musicians Union of Ghana, Bice Osei Kuffuor aka ‘Obuor’, lost his father to coronavirus in March. Nana Osei Boansi Kuffour died at the Ridge Hospital in Accra after showing symptoms.

His death came with controversies as it was reported that the family kept his status from health officials, a claim the family outrightly rebuffed. 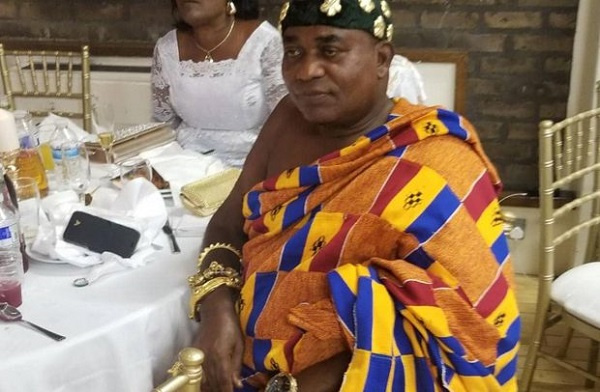 Dr. Harry Boateng died on June 13; a few days after he complained of being unwell. Director of the Ghana Adventist Health Services Dr. Paul Amo Kyeremeh confirmed that the 48-year-old had the virus.

“When the news was reported to us, a team was dispatched to take a sample to test to establish what might have let to the demise and when the results came, it was established that it was due to COVID-19 yet with underlying health or medical conditions,” he told the media.

About 200 staff of the hospital were reportedly being tested as there were suspicions, they could have come into contact with the deceased. 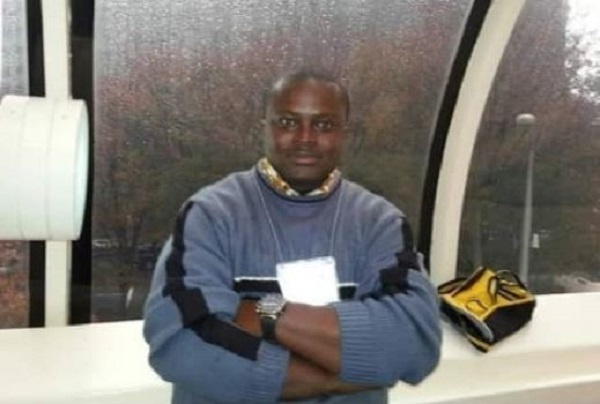 A week after the demise of Dr. Harry Boateng, his elder brother, William Kwabena Boateng who was the Presiding Member of Oforikrom Municipal Assembly also died.
The Assemblyman for Ayigya-Ahenbronum reportedly collapsed. He was subsequently rushed to a private hospital where he was pronounced dead on arrival. 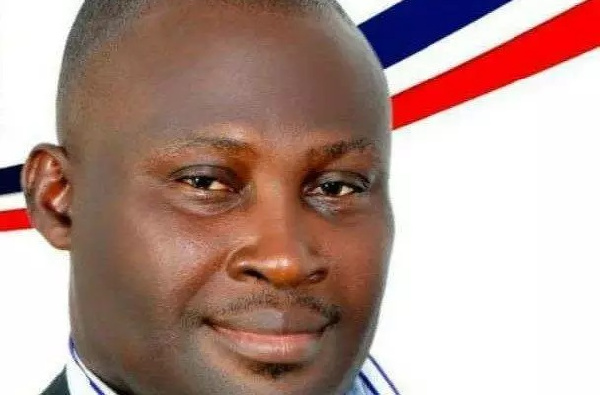 The Chief Executive of the Sekondi Takoradi Metropolitan Assembly, Anthony Kobina Kurentsir Sam died after contracting the disease. He was said to have died whilst receiving treatment at the University of Ghana Medical Centre (UGMC).

In his 11th address on government’s fight against coronavirus, President Akufo-Addo said: “Sadly, he passed away on Friday, June 12, as a result of COVID-19 related death. He should find rest in the bosom of the Lord.” 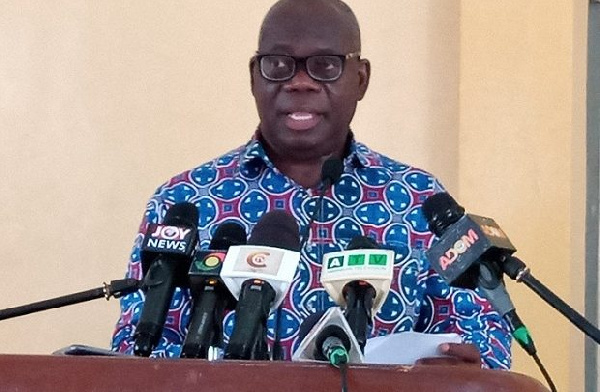 The renowned lawyer-cum-politician died after testing positive for coronavirus. Sir John reportedly succumbed to complications of the disease while undergoing treatment at the ICU of the Korle Bu Teaching Hospital.

GhanaWeb wishes the living a speedy recovery; condolences to families of the bereaved. To the general public, coronavirus is real and it is imperative to adhere to all the preventive protocols.

Avoid stigmatizing people with the virus.