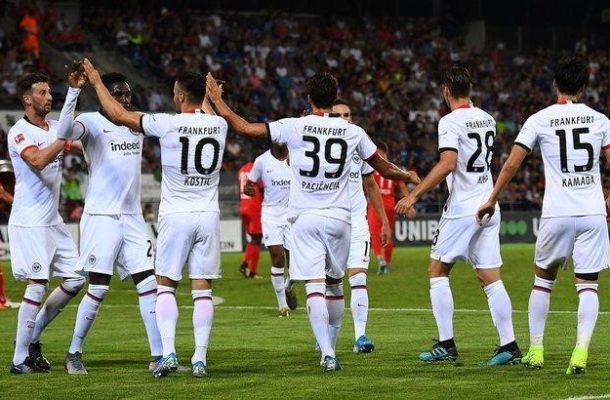 Today, many web resources have been developed that provide live scores of football matches. However, for this you need to pay money or complete the long registration process. All this can be avoided if you use the presented website. A large number of matches and tournaments from different parts of the world are available here. It also is possible to monitor the game statistics and keep abreast of the schedule of upcoming events.

The matches of German Bundesliga will start very soon. This championship is extremely popular among football fans. The league is distinguished by the high level of performance. On average, 3 goals are scored per game. Also, this championship has the highest attendance rate among all European leagues. The arenas are constantly filled with fans throughout the season.

The official opening of the German Bundesliga has already happened - it was the match for the country's Super Cup between Bayern and Borussia Dortmund. Before the start of the match, the current champions of the country were considered champions, but Lucien Favre's team was against it. The final score of the match was 0:2 in favor of the Bumblebees.

Now the fans of the Munich grand are waiting for the return match of the team. Very soon, they will hold a game of the first round against Hertha in their native Alliance Arena. You will be able to find out how Bayern play in the opening match of the season on the 777score website. All users of the platform have free access to the livescores. 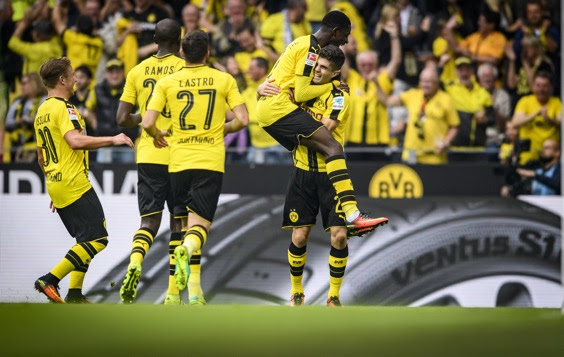 First results of German teams in the UEFA League

While all German teams are preparing to start the first round of the Bundesliga, Eintracht has already been playing official games in the UEFA league. The previous season, the club took the seventh place and, according to the rules of the tournament, must start its qualification from the second round.

The Eagles succeed quite easily there. They confidently beat their first rival, Estonian Flora, with a total score of 4:2. They did not see any resistance from the second opponent, Vaduz. The first game ended with a score of 5:0. The result of the second game no longer matters.

Last year's semi finalist of the Europa League is almost one step from the group stage, it remains for them to go to the playoff round. The leaders of the team should help with this task; they demonstrate a high level of performance already at the start of the season. Among them it is worth highlighting:

If Adi Hutter's team continues to demonstrate such results, they will be able to compete for the victory in the UEFA league in the season 2019-2020.