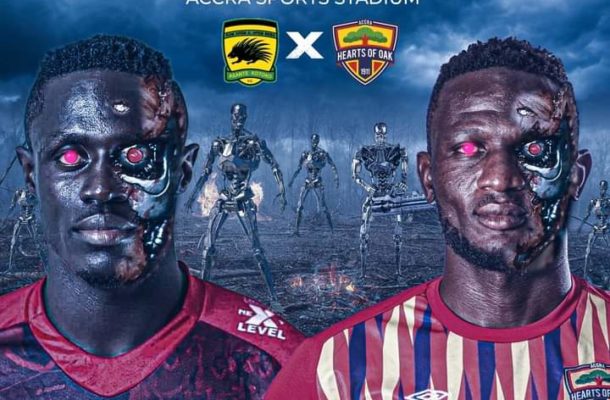 *Keep refreshing for the live updates

SAVE!! Razak Abalora saves the Hearts penalty from Isaac Mensah

Patrick Razak with a good chance but blazes wide

45 mins is up 2minutes added on

21' Its been all Accra Hearts of Oak as a dangerous cross from Fatawu Mohammed is headed wide by Kojo Obeng Jnr.

1'Kwame Opoku misses a penalty for Kotoko as Richard Attah stretches to parry wide and injures himself in the process.