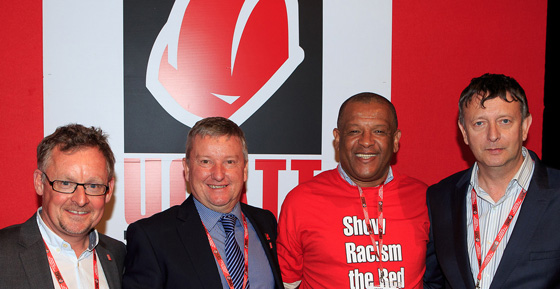 The MBE award which stands for the Most Excellent Order of the British Empire is the "order of chivalry of British constitutional monarchy"; rewarding contributions to the arts and sciences, work with charitable and welfare organisations and public service outside the Civil Service.

Many Africans living in the UK have been beneficiaries of this honour including Ghana's very own Dentaa Amoateng,CEO of GUBA, in recognition of her services to the UK-African Diapora.

However, it seems like not everyone fancies a MBE. Howard Gayle, the first black footballer to play for Liverpool has turned down an MBE nomination due to what he describes as a betrayal to his ancestors if accepted.

The 58-year-old Toxteth-born footballer said it would be "a betrayal" to Africans who suffered at the hands of the British Empire.

In a Facebook post published on August 10, Gayle, who made his Reds debut in 1977 and also played for Blackburn Rovers, Sunderland and Newcastle, said he had to decline the nomination, for his 'Show Racism the Red Card' campaign work, as his ancestors would be "turning in their graves" 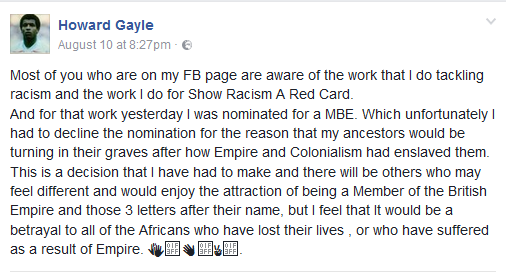 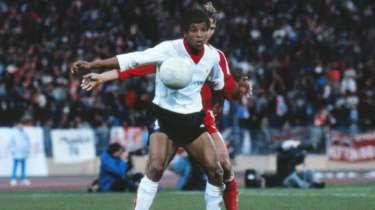 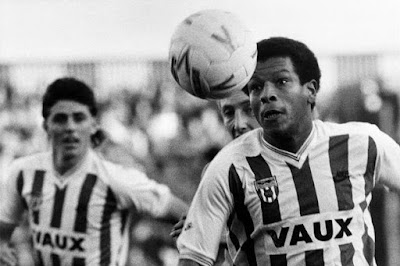