Local players must 'up their game' - CK Akunnor 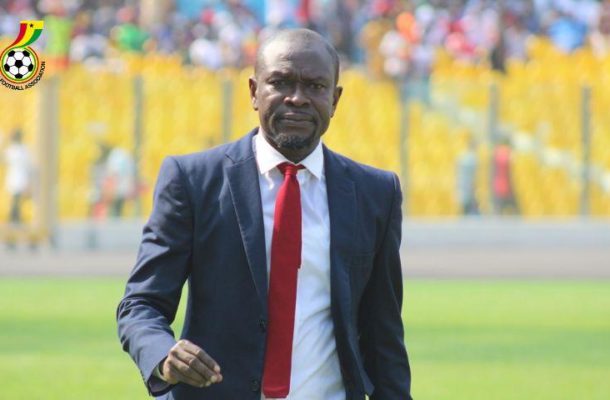 Black Star coach CK Akunnor has urged players in the Ghana Premier league to "up their game" for more call ups in order to "bridge the gap" between them and the foreign-based players.

It comes after naming four local players in his squad for the double header afcon qualifier against Sudan.

But the former Asante Kotoko and Hearts of Oak manager believes there is more room for the local players to cut a nitch in the senior national team.

"They must up their game so that we can have that good blending between locals and the foreigns," Akunnor said during a media conferences at the Accra City Hotel.

"We want to try as much as we can to bridge the gap between the professionals and the local players." 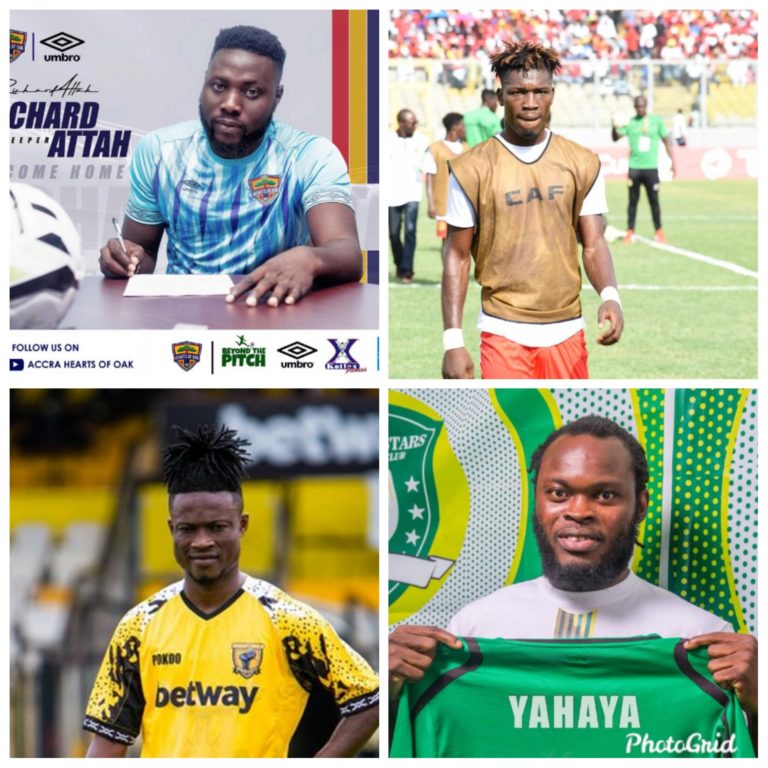 Speaking on his observations of the Ghanaian players in the GPL, Akunnor placed the problem on their inconsistencies.

He rued over the inability of some players  in the domestic league to maintain their momentum "at least for seven matches".

"You see a player performing very well,  next week he is in the semis and the third week he drops.

"So am saying this is the situation which  all of us should try as much as possible to help them.

"So this what they should do to up their game, consistent good performance".

Ghana will seek to continue their 100% start to the AFCON 2021 Qualifiers when the play Sudan at the Cape Coast Stadium on Friday March 27, 2020 before traveling To Sudan four days later for the return leg.

Below is the full list of players invited by Black Stars head coach CK Akonnor;