Lonelier people have a higher IQ, says a study 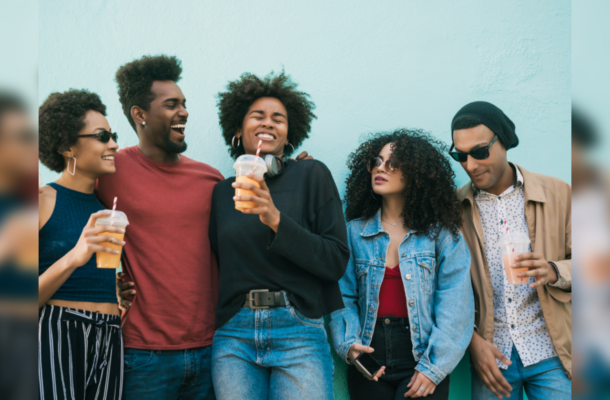 You might have faced instances where your friends have been meaning to talk to you and you have wanted nothing more than to just stay alone. You might have even thought that writing a long-list blog about ancient French traditions is much more interesting than sharing your feelings with your friend. If solitude is something you prefer, then chances are high that you are commendably smart.

This may come as a surprise, but it is what studies suggest!

All of us know that spending time with people, especially friends boosts our mood and keeps us on our toes. However, people who are ‘extremely intelligent’ are happier when left alone and not disturbed. Researches show that these people have lower satisfaction levels towards life when they are frequently socialising with others. This happens because such people have difficulty finding the same kind of people, who share interests similar to them. In fact, finding interests similar to a person whose mind is of a rare 2 per cent of a population is difficult. Thus, they feel isolated because there isn’t anyone to share the same level of intellectual interests and conversations. Gradually, they grow into this habit of enjoying their own company because no one would like to remain with a person who only talks intellect.

The correlation between intelligence and socialisation

Highly intelligent people don’t want to have friends around them because they think their capabilities will be brought down, if they continue to meddle in mediocre matters. They are exceptional and thus, they like to act like it. Also, they may just be simply busy tending to their career and professional life. They think socialising with friends will do them no good and pose as another obstruction towards achieving their goals.

People who are academically inclined have poor interpersonal skills, which may stand as an obstacle in their way to achieving all-rounder success. However, there is also another kind of intelligent people, who may not academically be bright but are quite good in clever manipulation, or creative thinking. Somewhere or the other, people face difficulty in at least one aspect of their life, and ‘extremely intelligent’ people are no exception.