Low patronage of livestock at Bolgatanga 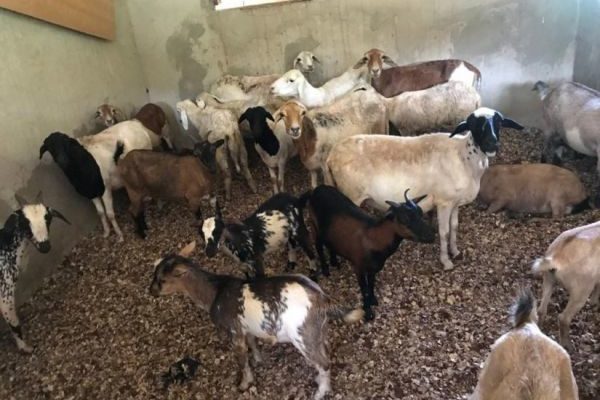 Livestock Traders in the Bolgatanga Central market have expressed worry over the low patronage of animals ahead of this year’s Christmas festivities.

The Christmas festivities, often characterized by merrymaking, cooking and dining with friends and family, mostly see individuals buying animals, foodstuffs and many others as part of preparations ahead of the celebration.

However, when the Ghana News Agency (GNA) visited the livestock market in Bolgatanga, the Upper East Regional capital, only a few customers were there with many animals awaiting to be sold.

Mr Peter Ayamga, a Trader in poultry said "people are not sure and they don't want to celebrate yet, so the demand for animals to celebrate Christmas and make merry is not there."

Mr Maxwell Nsobila, who deals in Goats and Sheep, said prior to the festivities, he anticipated good sales, because election years coupled with Christmas often brought them good fortunes.
Mr Nsobila said however, the story this year was completely different as business had almost come to a standstill.

He said the situation was affecting them badly as they spent large sums of monies to stock their businesses ahead of the yuletide.

Mr Ayeliya Apana, the Chairman of the Bolgatanga Cattle Traders Association said the Ghana Cedi was unstable against most major trading currencies including; CFA, and that had led to an increase in prices of cattle, mostly imported from Burkina Faso.

He said an average cow that used to go for GH¢1,900, presently sells at GH¢2,400, although they were not readily patronized.

The prices of cattle range from Ghc1, 600 to GH¢4,300, depending on their sizes and appearance.