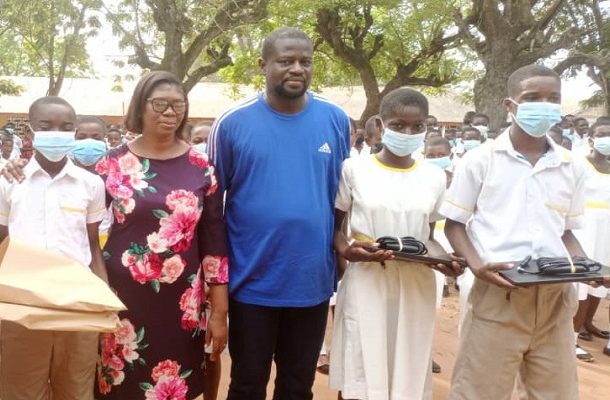 The Majority Chief Whip and Member of Parliament (MP) for Nsawam-Adoagyiri, Hon. Frank Annoh-Dompreh as part of the efforts towards his literacy project has distributed books and other reading materials to some basic schools in his constituency.

The move was in collaboration with Books To Africa UK and the beneficiary schools include James White SDA and Damaang Basic School. 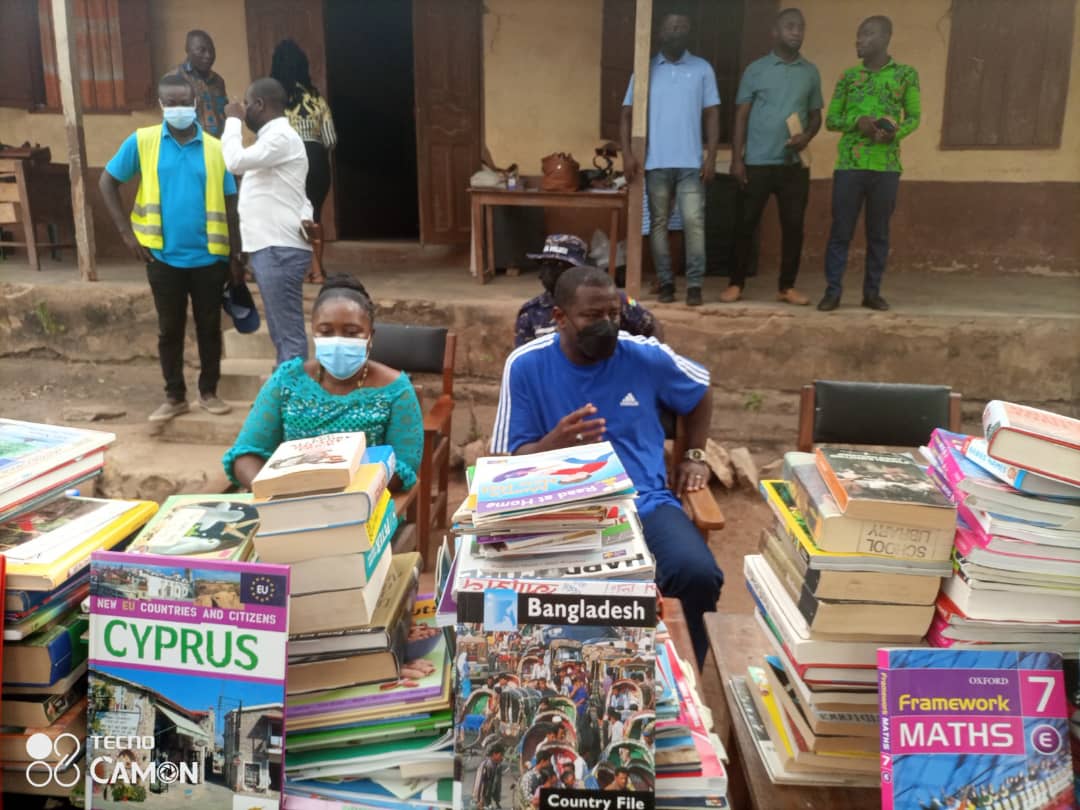 Speaking at the presentation, the MP disclosed he has targeted ten schools in the deprived communities to build libraries for school children.

This he said will go a long way to promote literacy in his constituency to enhance teaching and learning.

He disclosed he has decided to support schools in his constituency to make the Nsawam-Adoagyiri Municipality become the best in the Eastern Region in terms of education. 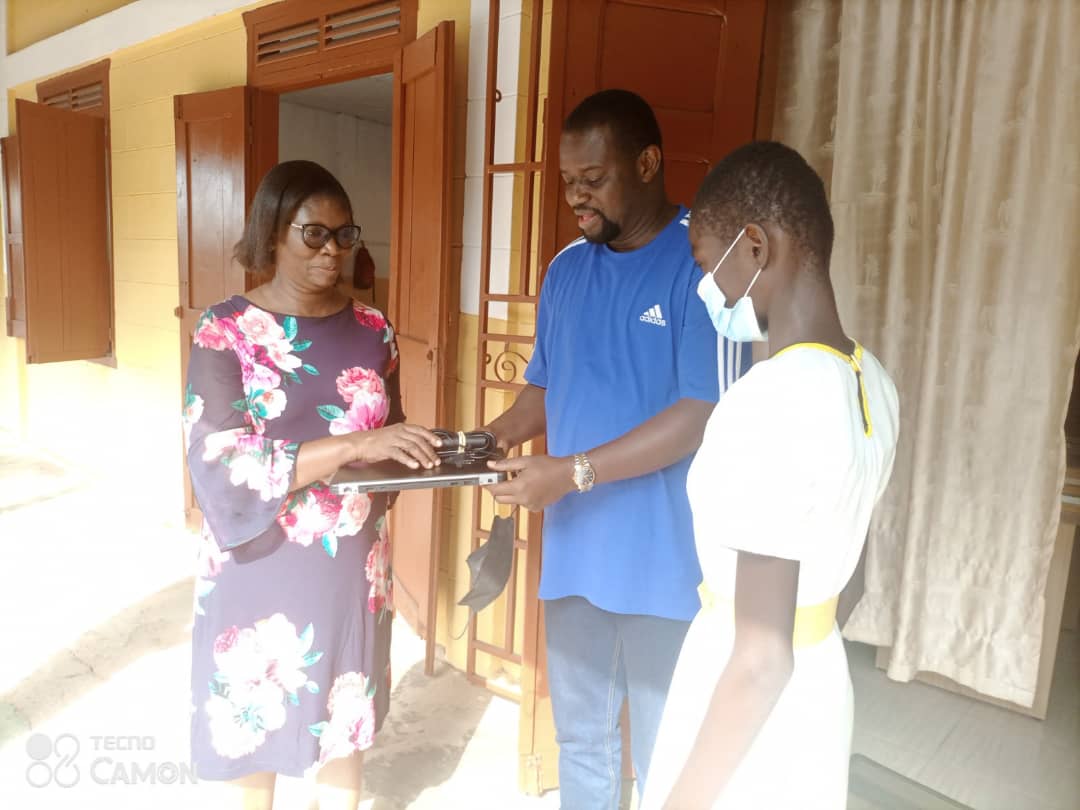 According to him “Previously, we were not doing well and we decided to do this to help improve education but I realized from our last donation that most of the schools lack materials so we have started literacy advocacy to enable the student read”.

He hinted of putting in place a monitoring mechanism to see to it that the books given to them are put into good use.

The Majority Chief Whip used the opportunity to advise teachers and students to work hard to ensure the realization of his target for the Municipality/Constituency.

The headmasters of the beneficiary schools commended Mr. Frank Annoh-Dompreh for his support and immense contribution towards the promotion of education in the Nsawam-Adoagyiri Municipality.