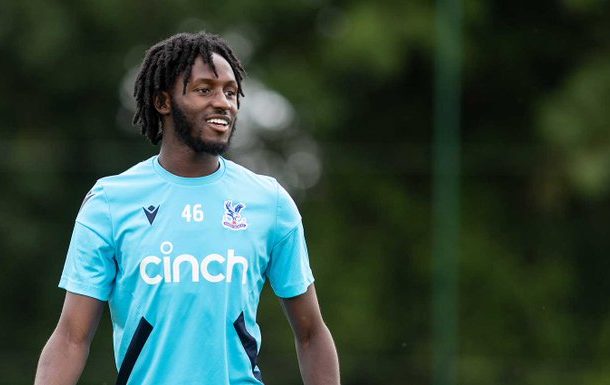 English-born Ghanaian midfielder Malachi Boateng has departed Crystal Palace this summer as he moves on loan to Championship side Queens Park Rangers (QPR).

"QUEEN'S PARK are delighted to announce that Malachi Boateng has signed on a season long loan from Crystal Palace" the championship club announced.

He joined Palace as a youth player and signed his first professional contract with the club in October 2019 after receiving the Under-18 Player of the Season award the previous summer.

Boateng made 20 appearances for the Under-23s in the 2021/22 season, along with an additional three in the Papa John’s Trophy.

He was included in the first-team squad which went on tour to Australia and Singapore in pre-season of 2022/23.

The 20-year-old academy star is going to spend the 2022/2023 season away from Selhurst Park as he looks to rack up some valuable first-team minutes.

Having joined the Eagles’ youth ranks just over 10 years ago, the young playmaker, who has featured in 53 youth matches, has so far failed to make his senior debut – that could all be set to change if he impresses next season though.