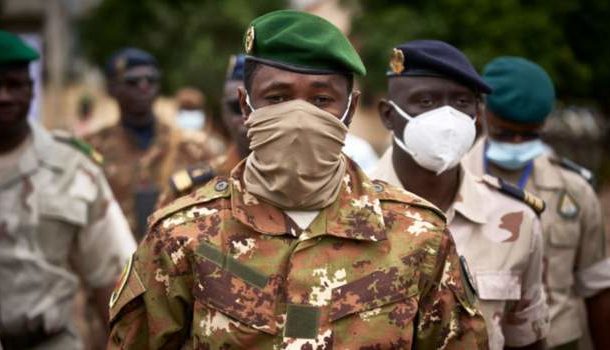 It warned of additional economic sanctions if “no concrete progress” was made to hold fresh elections scheduled for late February.

Mali witnessed military coups in August 2020 and May 2021, with the latest leading to the overthrow of President Bah Ndaw and Prime Minister Moctar Ouane.

The bloc also warned that there were no clear indications of a return to constitutional order in neighbouring Guinea – three months after the military toppled President Alpha Condé.


Guinea’s military junta had pledged to hold elections within six months after taking over power.

But the bloc said Guinea’s leaders have assured them that a National Transition Council will be in place by the end of December and which will propose a timetable.

The regional leaders met in Nigeria’s capital, Abuja, and also discussed the deteriorating security situation in the region where armed groups have stepped up violence in several countries including Niger, Mali, and Burkina Faso and Nigeria.