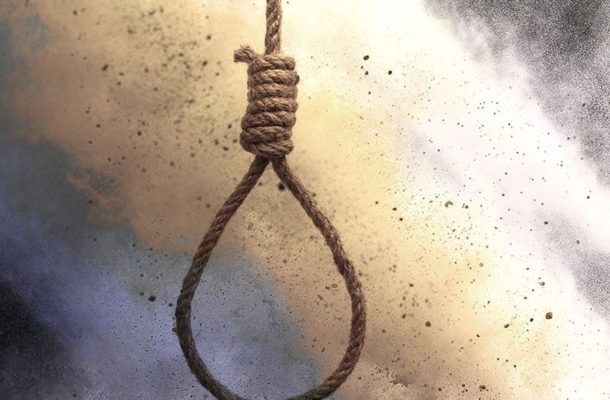 Police have discovered a body of a 30-year-old man who killed himself in a classroom.

The body of the deceased was found on Friday, by one of the residents in the area, who is also a police officer serving in Abuja, who quickly reported the matter to the Gurku Police Outpost. 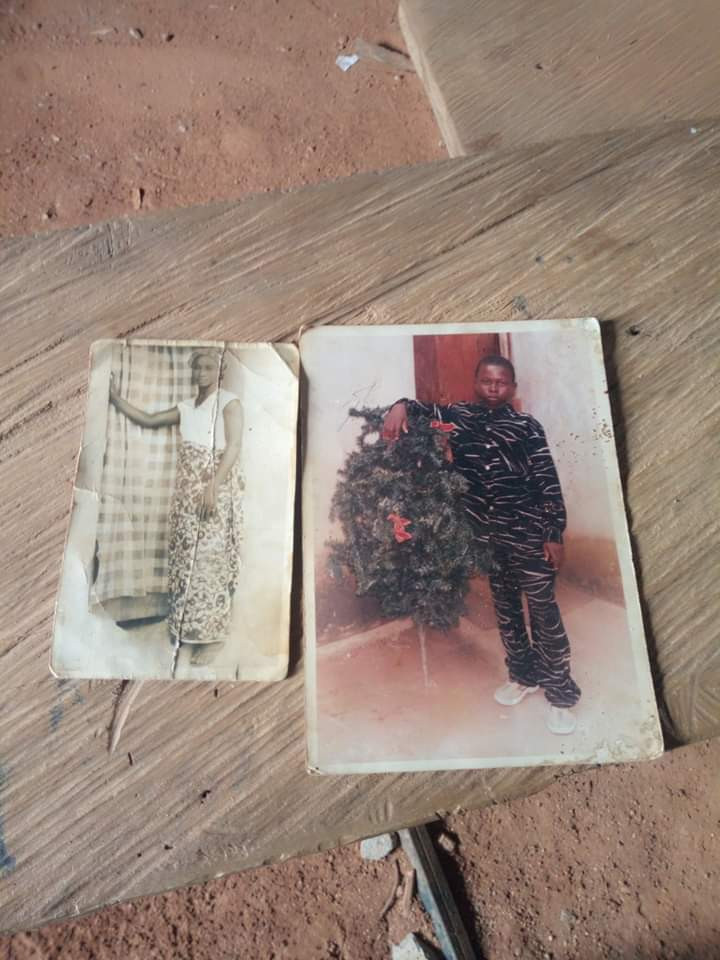 An old picture of the deceased and one of a woman believed to be his mother were found at the scene.

The body of the late James Samuel was brought down in presence of the police and taken out of the government facility by family members.

James’ father, Chief Samuel who is the Tiv community leader in Gurku, reportedly wept profusely when he arrived the scene of the incident with his other children.