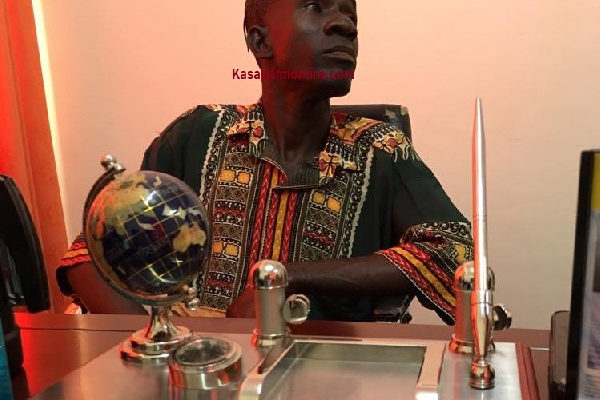 The Asikuma Odobeng Brakwa district SSNIT officials have arrested a 60-year-old man Martin Appiah for trying to defraud the office of an undisclosed amount of money.

According to the Asikuma SSNIT Manager, Janet Oduro, the suspect went to the SSNIT office in 2003 claiming his brother had died and submitted a letter from Goldfields Limited confirming same.

SSNIT officials after verifying the documents then processed his benefit and had it paid to the suspect.

The SSNIT boss told Kasapa News Yaw Boagyan that on Monday 27th January around 10:30 am almost 17 years after he first went to the SNNIT office, the suspect once again went to the same office and presented some fake documents to claim another benefit of his said deceased brother.

The SSNIT officials then looked through their system and found out that the suspect had already been paid the benefits.

He was then arrested and handed over to the Asikuma Police for further investigations and prosecution.