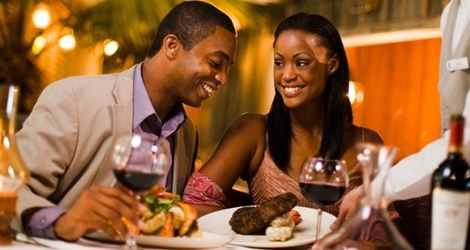 A woman has said she is “retiring from nights out” after a man she met in a club asked her to transfer him money for the drinks he bought her because they did not go home together.

Chlo Matthews shared messages sent from a man she had met in a club during a night out in Hull on Friday night.

The student paramedic wrote: “So a guy bought me a drink when I was out last night and I gave him my number and… Chlo Matt is officially retiring from nights out.”