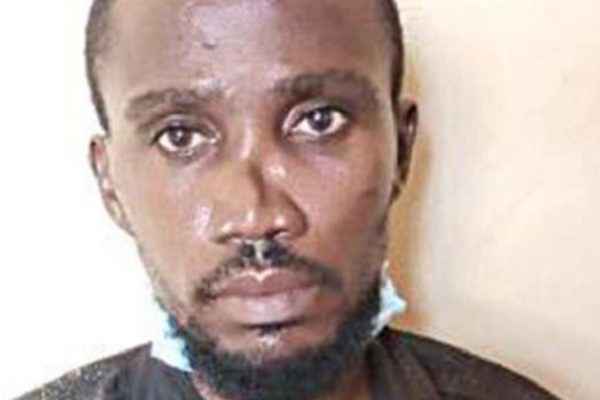 Vanguard News reports that the mother-of-two was killed by the suspect over prostitution.


Michael claimed to have known the deceased as a commercial sex worker at Apapa, for three years and four months, adding that the incident that led to her death occurred during an argument on his insistence for her to quit prostitution.

At that point, I started calming her down but she insisted on leaving. She said she was going to look for money.

She started scattering everywhere, insisting she must leave. Out of provocation I slapped her and told her to re-arrange the room.

In an attempt to scare her, I slammed the standing mirror on the ground and it shattered.

Unfortunately, a piece pierced into her right rib and she started shouting that I had stabbed her.

I rushed outside to get a tricycle to take her to the hospital.

By the time I came back, I met policemen attached to TaskForce, in the apartment.

They held me and informed me that she was dead. They took me to their office, where I spent the night.

“The next day I was taken to Ojo Police division from where I was brought to the SCIID. If I had known, I would have allowed her to go and hustle”.

“Last year, I told her to stop prostituting because I intended to marry her. She had two children of ages 21 and 9. Her first child is married with a baby, while the younger one lives with her aunt. Yet I didn’t mind spending the rest of my life with her. I never meant to kill her, I only wanted to prevent her from going out that night," he said.