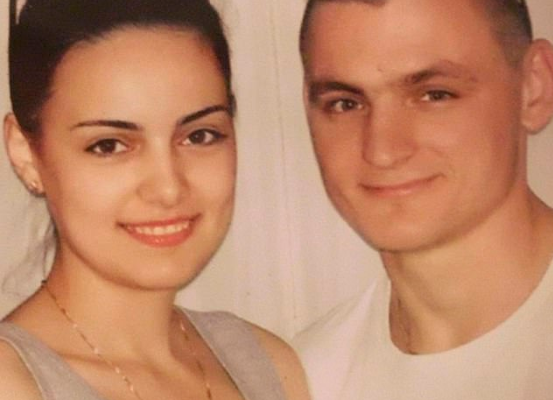 A Russian man has been forced to have emergency surgery to remove a testicle after being kicked in the groin by his ex-wife.

Rimma Gayazova, 27, a former boxer, attacked her ex-husband in Kaliningrad, Russia, during an argument in an elevator over a weekend visit with their son.

Vyacheslav Povetyev, 29, suffered a scrotal rupture as a result of the kick. He had the damaged testicle removed by surgeons.

He has complained to police that he is "half-castrated" and "infertile" as a result of his ex-wife's attack. 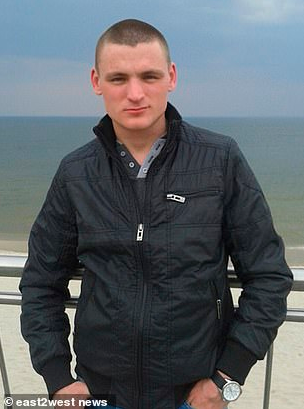 The woman claims her ex-husband was the first to attack, and says he grabbed her by the neck and tried to take the child from her. To defend herself she kneed him in the groin, she claimed. 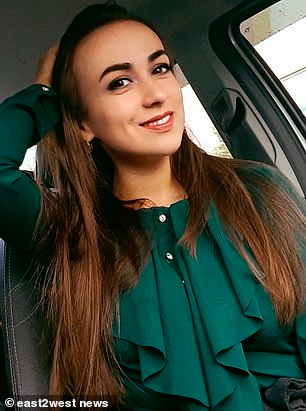 The victim went to hospital with the injury, where doctors diagnosed a scrotal rupture, considered to be a moderate bodily injury.

Investigators from the police department for the Leningradsky district initiated a criminal case under article 112 of the (Russian) Criminal Code - 'Intentional infliction of moderate bodily harm.

It is known that as a teenager the woman was engaged in boxing.