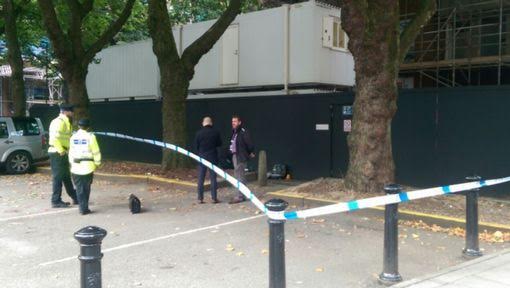 A teenage girl from Manchester was on Wednesday between 2a.m to 3a.m raped by a man after two other women robbed her and held her down in the Manchester city centre.

The man who raped the girl was wearing sports clothing, is white, was in his 20s and has a clean shaven face according to police.

Detective Inspector Dave Moores of GMP’s Serious Sexual Offences Unit said: “This was a horrendous attack on a young woman which has, understandably, left her extremely distressed.

“We are providing her with support from specially trained officers and have launched a full investigation.”