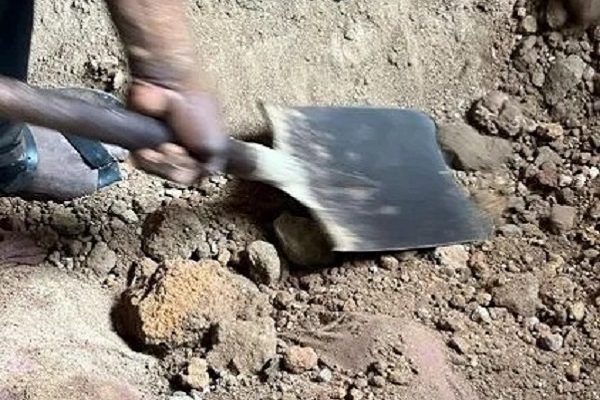 A third suspect has been detained in connection with the Mankessim ritual murder of Georgina Asor Botchwey, a student nurse.

The suspect, whose name was given as Abbey by the Ghana News Agency, is reportedly married to Nana Clarke, the niece of one of the suspects. His name was Kobbie, according to the Modern Ghana news page.

According to rumours, he was paid to dig the grave at Nana Clarke's Mankessim home where the body was interred.

Charges against the two include conspiracy to commit murder and murder, both of which are under Section 46 of the Criminal and Other Offences Act, 1980, Act 29.

On their final appearance on September 2, they were remanded by a Cape Coast District court presided over by Her Lordship Bernice Mensima Ackon.

The prosecution's plea for further time to complete its investigations was granted by the court. The prosecution was led by DSP Daniel Gadzo. It was postponed until October 4, 2022.