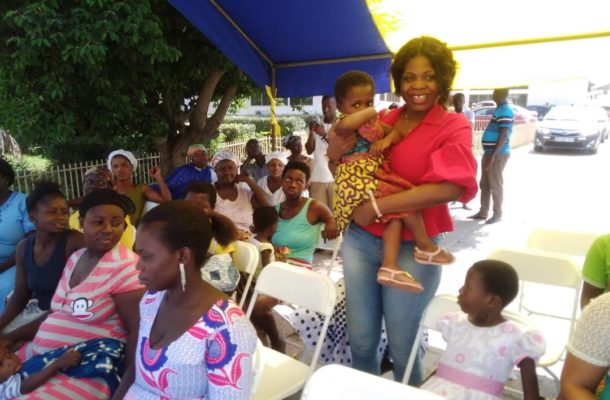 The Eastern Regional Manager of Microfinance and Small Loans Centre (MASLOC), Alfreda Aboagye, has organized an end of year party for sick children at the Koforidua Central Hospital.

According to her, the event has become an annual ritual and is happy to celebrate this year's Christmas with patients at the children's ward in Koforidua.

The kids were treated to food and drinks and received toys, cars, and others to entertain them while at the hospital.

Over 200 patients at the hospital also benefited from the party, as she dashed items to them.

She said it was her prayer that the kids get out from their sickbed in due time as according to her, that was not their permanent place.

She revealed that her outfit has been assisting in paying debts for the needy at the hospital.

She advised parents to take good care of their children to avoid them being admitted to the hospitals. 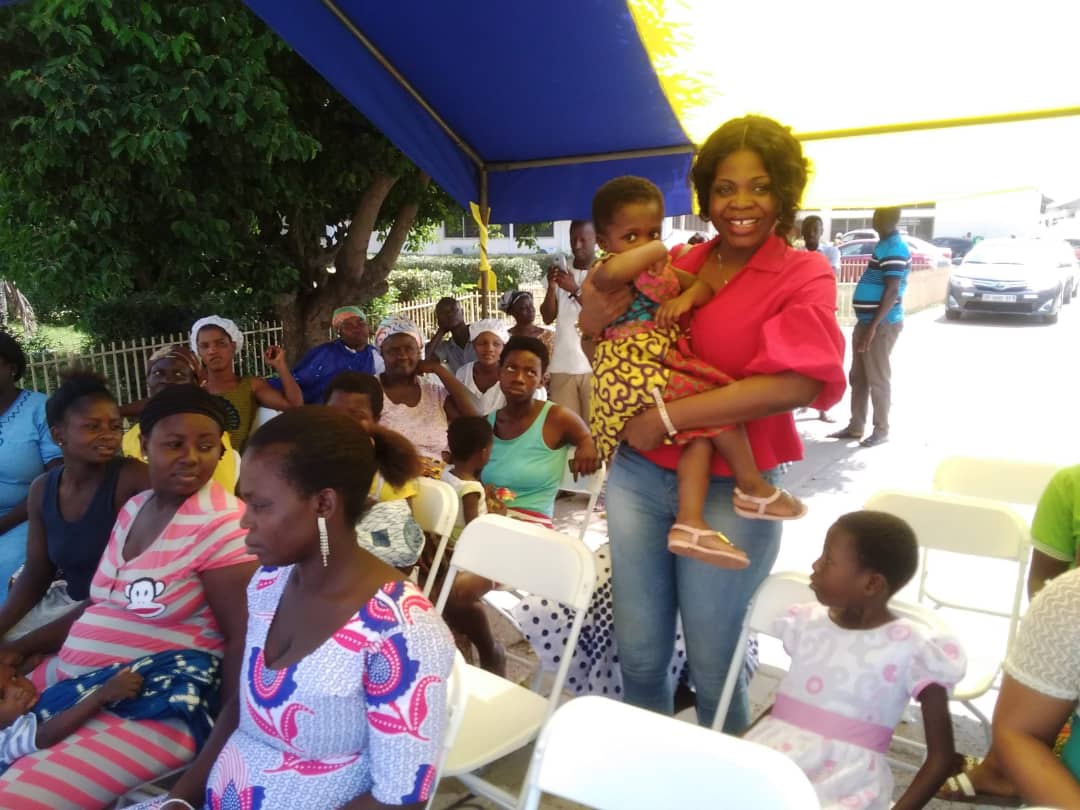 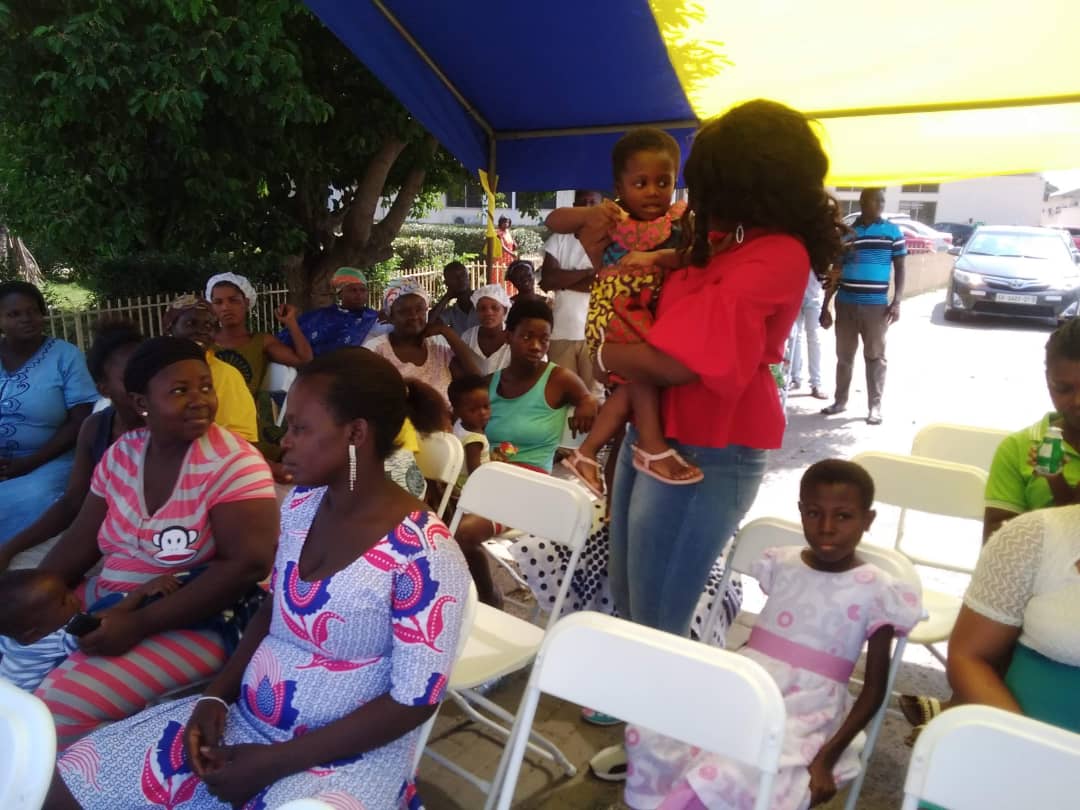