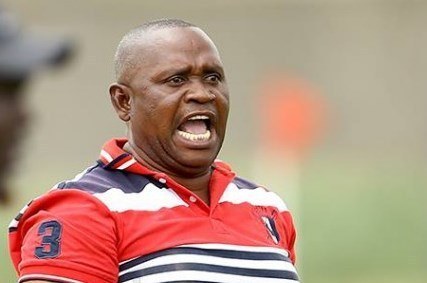 The Normalization Committee of the Ghana Football Association are expected to announce massive changes to the technical teams of the various national teams in the coming days.

Black Stars assistant coach Maxwell Konadu, who also doubles as the head coach of the Local Black Stars, will be asked by the NC to focus on the home-based national team.

His position will be taken by Didi Dramani who is highly regarded thanks to his extensive coaching and experience with working with a top-flight side in Denmark.

Coach of the National U20 team Jimmy Cobblah is set to be axed following the Satellites poor performances at the just ended African Youth Championship in Niger.

Cobblah has come under intense criticism for the abysmal showing of his side, who crashed out at group stage and also missed an opportunity to play at the U-20 World Cup scheduled for Poland in May/June.

New set of coaches will also be outdoored for Black Starlets, Black Princesses, Black Maidens, and the Black Stars Queens.