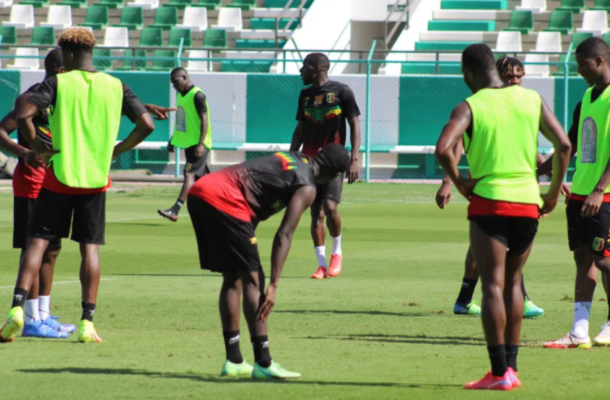 It would be a clash of “Eagles” when Tunisia and Mali lock horns as Group F of the TotalEnergies Africa Cup of Nations kick off on Wednesday.

Following are the Match Facts from Opta:

● Mali are so far unbeaten against Tunisia at the Africa Cup of Nations. They have met twice previously, each time in the group phase: Mali won 2-0 in 1994 before a 1-1 draw in 2019.

● This is Tunisia’s 20th participation in the Africa Cup of Nations, and their 15th in a row, the latter being a new record in the history of the tournament. Their only AFCON title dates back to 2004, as hosts; since then, they’ve progressed past the quarter-finals only once, in 2019.

● This is Mali’s 12th participation in the Africa Cup of Nations; only Senegal (60, prior to 2021) have played more games than Mali (50) at AFCON without ever winning the trophy. Their best performance dates back to 1972, the only previous time the AFCON was held in Cameroon – Mali lost 3-2 in the final against Congo.

● Mali have never lost their opening game at the Africa Cup of Nations (W6 D5).

● Since 2010, no team has scored more goals from outside the box than Mali at the Africa Cup of Nations (9, out of a total of 30 goals). In fact, five of their last seven goals have been scored from distance.

● The trio of Seifeddine Jaziri, Saîf Khaoui and Wahbi Khazri scored 64% of Tunisia’s goals in the qualifiers for the 2021 Africa Cup of Nations (3 goals each, out of a total of 14 team goals).