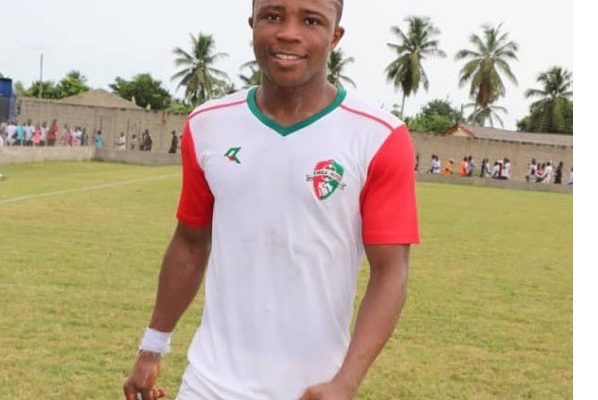 It was a party mood for Karela United at the Crosby Awuah Memorial Park as after nearly over a year, the club made a return to the plush looking astro turf pitch done by the Ghana National Petroleum Council(GNPC).

Aside that, GNPC had agreed a three year sponsorship package worth $300,000 with Karela United.

That permeated through the playing body as they beat off a tame resistance from Inter Allies to record a one nil victory.

A solitary striker from star man Diawise Taylor ensured that they crowned a good day with all three points against Inter Allies.

It was a deadlock for both teams after the first half as both teams drew blanks despite a lot of attacking threats on both penalty areas.

The home side created numerous goal scoring chances but were unable to convert them as they spurned it all but Diawise Taylor was fouled in the box and he stepped up and fired home the penalty to make it one nil for the home side.

After an impressive draw against Ashantigold last week, Karela got their first three points of the season.