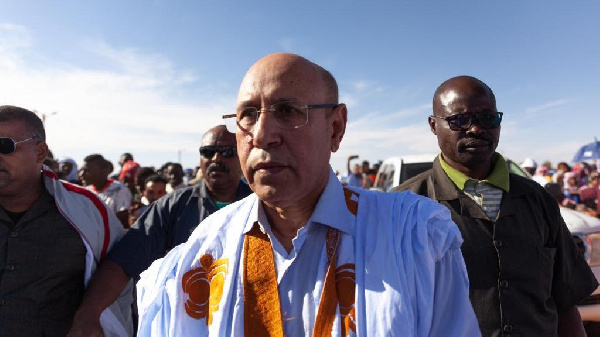 Mauritania's president has appointed a new government after some of his ministers were named in a report on the financial dealings of former President Mohamed Ould Abdel Aziz.

President Mohamed Ould Cheikh El Ghazouani made the changes and for the first time his office confirmed it was because of the report.

The president had on Thursday replaced his prime minister for undisclosed reasons.

The former prime minister and three ministers were mentioned in the report that looked into the sale of state properties and handling of oil revenue, according to a news report by AFP news agency.

The new cabinet was announced on Sunday and the presidency secretary general Adama Bocar Soko said excluding the named ministers would give them "the time they need to prove their innocence".

Local media reports that the former President Aziz has been summoned in connection with the report.

An investigation is expected to begin before parliament votes on whether to proceed to trial.