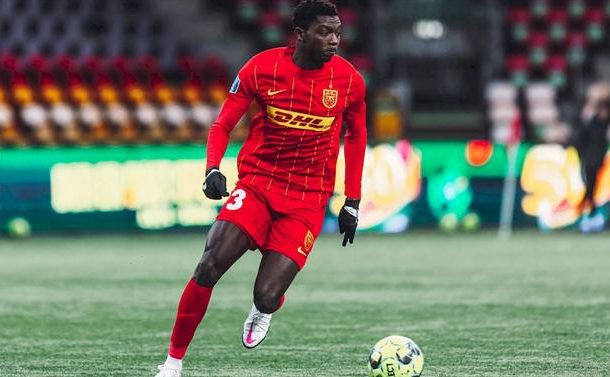 Maxwell Woledzi will cost the Portuguese side 400,000 Euros as they seek a replacement for Borevkovic.

Vitoria Guimaraes have reached an agreement with the Danish side for the signing of the defender.

The 20-year-old defender is expected to arrive in Portugal next Saturday, the day on which Vitória will carry out the first pre-season test, at his academy, against the AF Braga team.