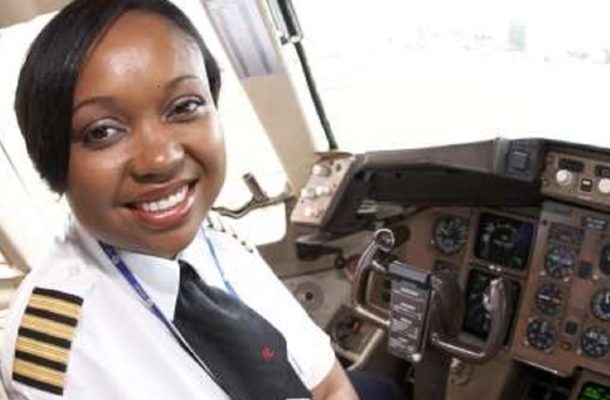 She commanded the first father or daughter flight and the first all-female flight in Africa.

Her father was a Pilot at Kenya Airways, flying with him from a very young age ignited her passion to became a Pilot and she never looked back.

At age 17, she attended flight school at Nairobi’s Wilson Airport, where she obtained her Private Pilot’s License.

After obtaining her Commercial Pilot’s License, she returned to Kenya and was hired by Kenya Airways, as their first female Pilot and she has been with the airline for more than 2 decades.

“My first flight was just a few days before I turned 18 and it was the most amazing experience. My most memorable flight was the one I got to do with my father, it was his last flight in the airline, he chose to retire early and wind up his career with a flight he did with me and that was very memorable,” Captain Mutungi shared.