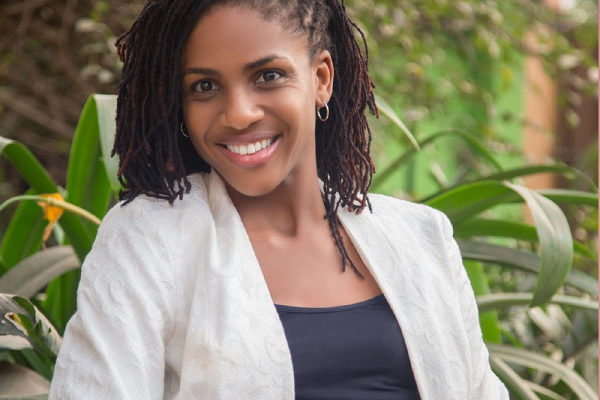 She born on April 6, 1979, is a Ghanaian Software engineer and also Co-founder of Logiciel, a fin-tech company in Ghana.

She primarily lived in the UK, Dominica, and Grenada due to the nature of her father’s job, but eventually settled together with the Family at age 9 in Ghana.

She was diagnosed with cerebral palsy at the age of one.

Cerebral palsy is an incurable neurological disorder that affects body movement and muscle coordination but does not interfere with the ability to learn.

Farida Bedwei, the Ghanaian software engineer was home-schooled when she settled in Ghana until the age of 12.

Farida’s parent at the tender age of 15 noticed her early passion for computers.

Due to this, they decided to enrol her in a one-year computer course at the St. Michael information technology centre.

“I’m sure most of my classmates were wondering what I was doing with them.

And that is how I started my career as a software engineer because through that course I realized what aspect of IT I was going to specialize in.

I loved the idea of solving problems and creating things,” she says.

Farida Bedwei, the Ghanaian Software Engineer further acquired a certificate in Project Management in 2009 from the Ghana Institute of Management and Public Administration (GIMPA).

Farida Bedwei firstly began her career as a software developer at Soft Company Ltd (now known as the Softtribe).

she later moved from there to Rancard Solutions Ltd, where she progressed from the position of solutions analyst to Senior Software Architect from 2001 to 2010.

In 2010, the Ghanaian Software engineer moved to G-Life Micro-finance where she was responsible for designing and implementing new products and services.

In April 2011 she left to set up her own company, Logiciel Ltd, Accra, Ghana, where she is the co-founder and chief technology officer.

At Logiciel Ltd, she led the creation and successful implementation of gKudi, a web-based (cloud) banking software suite for the micro-finance industry.

130 micro-finance institutions nationwide use the gKudi.

she also created a cerebral palsy superhero. Her comic character called ‘Karmzah’ gets her power from her crutches that she has to use for her cerebral palsy.

In 2015 she also authored her first book, a mini-autobiography titled: Definition of a miracle. 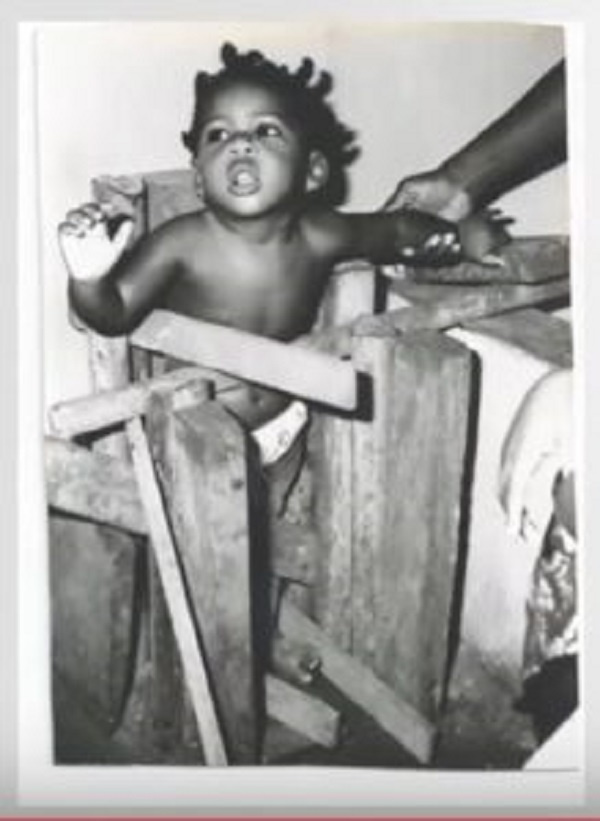 Farida Bedwei is considered one of the most powerful women in financial technology on the continent.

As a result, in 2013, South Africa’s CEO Magazine named her the most influential woman in business and government in Africa for the financial sector.