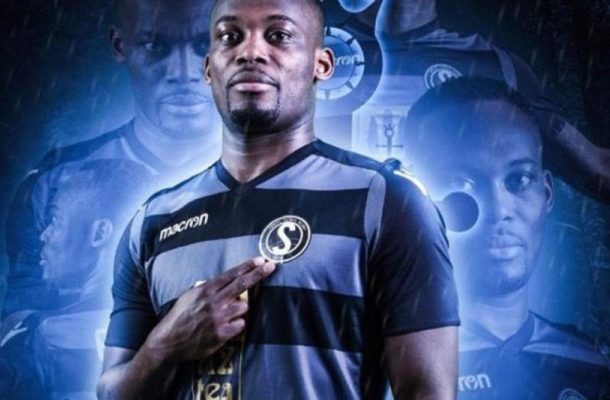 It appears the end is neigh for the buccaneering bulldozer who was devastating during his hey days and cleared anything in his wake.

Michael Essien, 37,  has announced that his adventure with Azerbaijani side Sabail FK has ended.

The bison joined Sabail FK for a one year deal in the summer after parting ways with Indonesian side Persib Bandung.
He made 10 appearances for his club before the Azerbaijan league was halted due to the coronavirus pandemic.

"It's been a great pleasure until we meet again; stay strong and safe..." the African football legend posted.

The Ghanaian great is expected to hang his boots after an illustrious career littered with a lot of trophies and concentrate on coaching having earned his coaching badges with a UEFA license B two years ago.