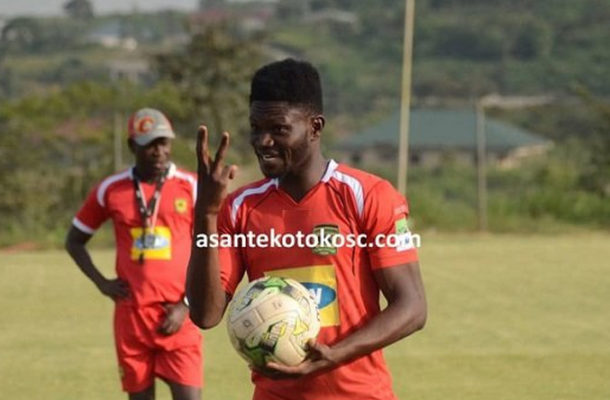 Midfielder Kwame Bonsu insists that while Asante Kotoko need to move on from their disappointing performance in their Caf Confederation Cup trip to Nkana on Sunday, it’s important they learn from their mistakes.

The Porcupine Warriors were thrashed 3-1 at Nkana Stadium in Kitwe despite enjoying the lion’s share of the possession.

" There’s always something that can be learned from winning and losing. I would argue we can learn much more from losing than we can from winning. The point is that you must approach it with a growth mindset vs. a victim mindset. We keep fighting!," he posted on Twitter.

Asante Kotoko return home to host Nkana FC in the fourth round of games at the Baba Yara Sports Stadium on March 3.