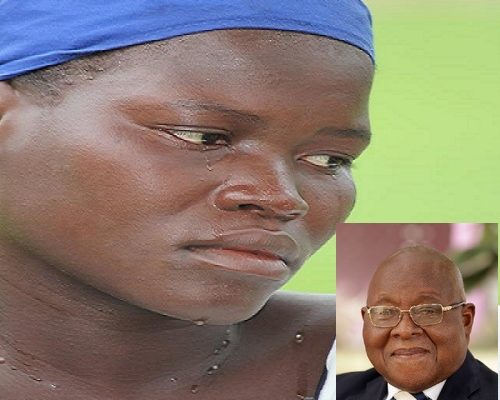 Speaker of the Parliament of Ghana, Rt. Hon. Prof. Aaron Mike Oquaye has given a helping hand to a 5-month pregnant woman by paying a fine to release her from the prisons.

This kind gesture comes after a charity organisation, Crime Check Foundation shared a story on social media about Akosua Sarfowaa who had been sentenced to serve a two year jail term at the Nsawam Female Prisons.

Mike Ocquaye who for days after the story was shared was touched and quickly dispatched his aid to the Suhum Circuit Court to pay Akosua's fine. 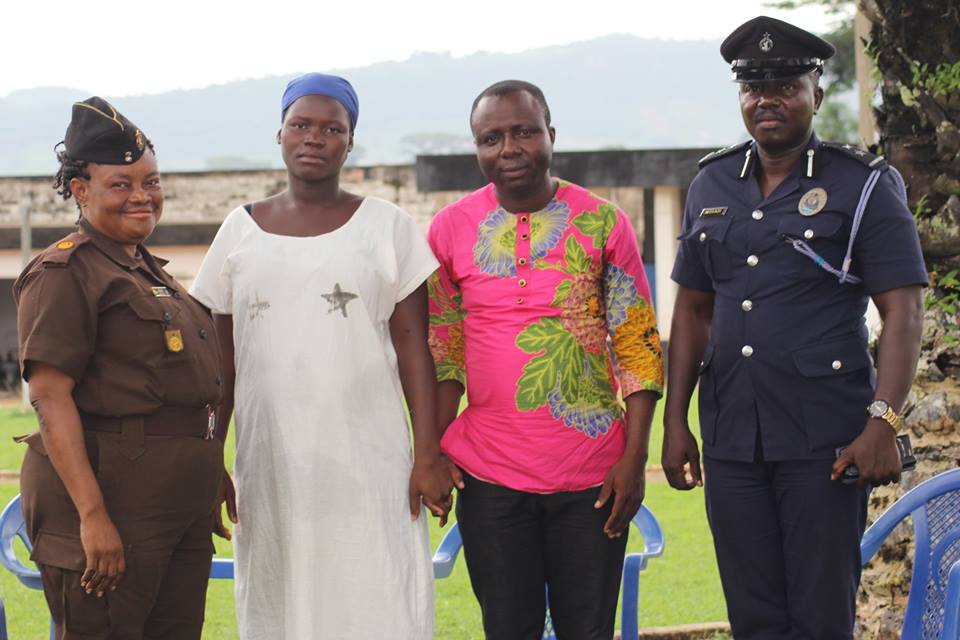 Prof Oquaye however expressed concern about some gaping holes in the country's laws which have contributed to many people serving various jail terms instead of committing them to community sentences.

He promised Parliament will quicken the passage of the Non-Custodial Sentencing Bill into law to save poor and vulnerable ones like Akosua and the many others from going to prison.

''Why should a pregnant woman and her unborn child be committed to prison sentence when other alternatives could be explored to save the situation?'', he queried.

Akosua Safowaa has since been re-united with her family.


Akosua Safowaa was convicted for 2 years for assaulting her husband's girlfriend after she could not raise an amount of Ghc3,400 demanded by the Suhum Circuit Court.

She went to jail in a 5-month pregnancy, along with her one-and-half year old son.

Akosua narrated her "husband" brought in his girlfriend into the house and gave the lady her dress to wear, a situation she [Akosua] found very unbearable.

She told Crime Check Foundation that since she could not believe what was unfolding in her eyes and could not contain the humiliation, she confronted the lady and a fight ensued. In the course of the struggle, she hit the lady with a sandals.

She said since entering to prison, her husband never visited her.

Godfrey Kofi Kyei 4 years ago
God bless this man. May his days be numbered and may he not lack God's blessings