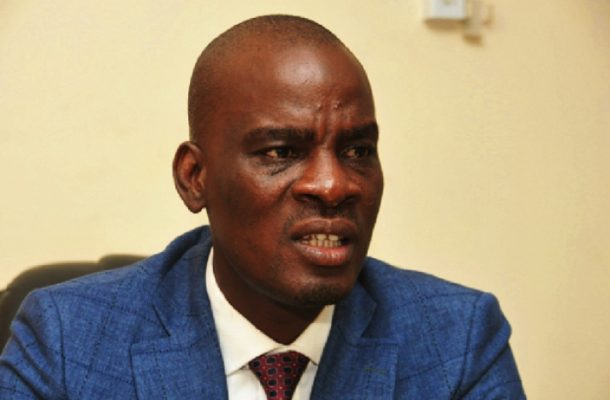 The Minority in Parliament wants government to immediately exempt the National Health Insurance Fund from the list of statutory funds that are capped.

According to the Minority Leader, Haruna Iddrissu, the state of healthcare in the country requires adequate financing, and as such the Health Insurance Fund must not suffer a reduction.
The Earmarked Funds Capping and Realignment Act passed in 2017, stipulates that all allocations to the eight statutory funds must not exceed 25 percent of all government revenue.

But the Minority believes this must change, especially for the health sector.

Speaking ahead of the approval of over GHc2.3 billion Ghana cedis for the National Health Insurance Authority for 2018, the Minority Leader, Haruna Iddrisu, said “if the Ministry of Finance wants to cap [funds], cap other areas. You can cap the Common Fund. You can cap the GETFund as you have done. But for health insurance, no.”

When the Earmarked Funds Capping and Realignment Act was passed in March 2017, it was met with some criticism from the minority.

At the time, the Deputy Minority Leader, James Avedzi, argued that the move will affect the operations of local assemblies with the reduction in allocations from 7.5 to 5 percent.

But the Finance Minister, Ken Ofori-Atta, maintained that the decision was necessary to ensure the government had more fiscal space to undertake other key economic policies outlined in the budget.

This stance was supported by the Institute for Fiscal Studies (IFS), which had been a strong critic of the allocation to the statutory or earmarked funds.

The IFS argued that the allocations has made it difficult for government to carry out some critical expenditure due to the unavailability of the needed funds.

The previous government varied its allocation to the eight earmarked funds year-on-year.

In its last year in 2016, it allocated about 33 percent of the government’s revenue to the earmarked funds.