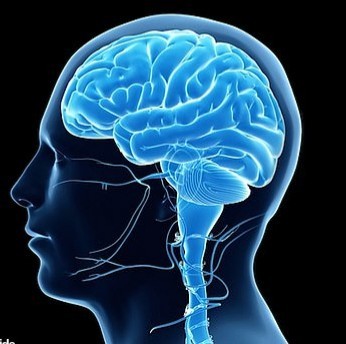 A new study has found that exercising three times a week and eating healthily could reverse the mental decline of ageing by 10 years.

The study conducted by researchers at Duke University Medical Centre in the US recruited 160 sedentary people with an average age of 65 who did not have dementia but had problems with decision-making and planning.

The researchers divided the 160 participants into four groups.

One did only the exercise programme, another did it alongside the healthy diet, while the rest did either the dietary component or received health advice phone calls.

Those given only health advice declined by six months in three thinking-skills tests. All other groups improved, particularly those both exercising and eating well. 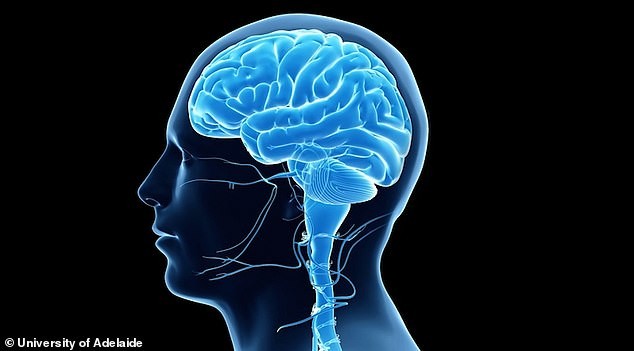 A quarter of the subjects did 35-minute sessions of walking, cycling or jogging three times a week for six months, while eating a healthy diet. These people started out with an average mental age of 93, determined by a series of thinking-skills tests. But after six months, their mental age had improved to the level of an 84-year-old.

Exercise and healthy diet are thought to improve thinking skills by helping the heart work better, thereby increasing blood flow to the brain.

The study, published in the journal Neurology, shows a relatively short period of lifestyle change can make a serious difference to age-related thinking problems.