Morocco is the first ever African country to use VAR 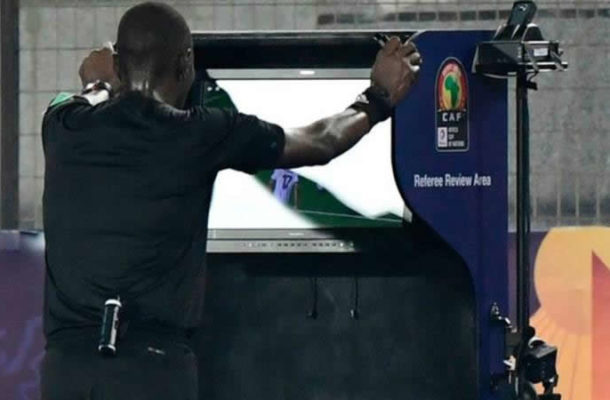 Morocco over the weekend made history on the African continent becoming the first nation to use the somewhat controversial Video Assistant Referee technology that is predominately gaining prominence and notoriety at the same time in major leagues across Europe.

Morocco’s Football Federation (FRMF) confirmed VAR would make its debut in the local Cup semi-finals on Saturday which would be “the first time in Africa that the VAR technology is going to be used in a local competition”.

The system played a big part in the first semi-final between TAS Casablanca and Difaa El Jadida where a 120th minute penalty decided the outcome.

The decision to award the spot-kick in Tangier was checked by VAR, with TAS Casablanca winning 1-0.

The second semi-final on Saturday between Hassania Agadir and Maghreb Atletico Tetwan in Marrakech was also used the technology.

Last week, a committee from the International Football Federation Board (IFAB) visited the Marrakech Stadium to look at the VAR set-up.

The Video Assistant Referee (VAR) technology was used at the 2019 Africa Cup of Nations in Egypt from the quarter-finals stage.