Mourners flee as dead man wakes up minutes before his burial 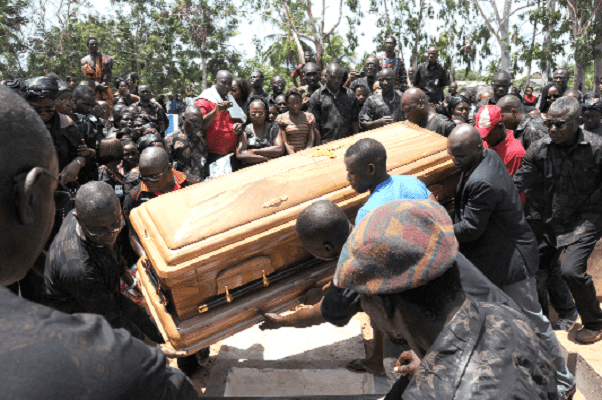 There was drama after Mohammad Furqan woke up minutes before he was set to be buried at the cemetery, according to reports.

The 20-year-old man was declared dead by medical professionals, but his surprise awakening at the cemetery shocked mourners.
The reports say Mohammad was immediately brought to the hospital and put on a ventilator to support him.

Furqan had been unconscious since June 21 when he was involved in an accident. Doctors declared him dead on Monday after the family could no longer afford his medical bills.

Furqan’s brother told NDTV: “Devastated, we were preparing for the burial when some of us saw movement in his limbs. We immediately took Furqan to the Ram Manohar Lohia hospital where the doctors said he was alive and have put him on ventilator support.

The doctor treating Furqan at the Northern Indian city of Lucknow said: “The patient is in critical condition but definitely not brain dead. He has pulse, blood pressure and his reflexes are working. He has been put on ventilator support.